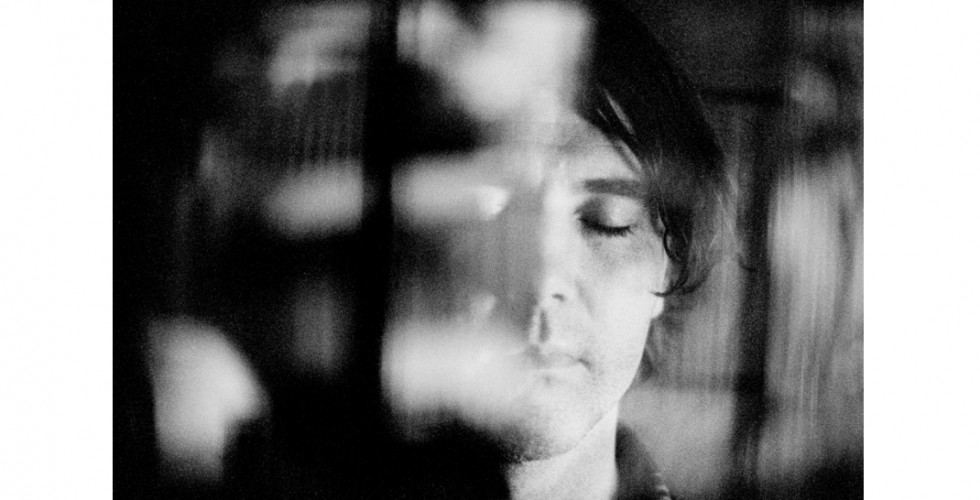 We mean that in the best possible way. We hesitate to describe anything we like as dad-rock, but when your latest record is interspersed with a four year old playing a left-wing version of ‘Kids Say the Darndest Things’ you’ve crossed at least a little into dad-rock territory.

But perhaps dad-rock means something different to the Chop than it does to you? Cass’ latest, Big Wheel and Others is not a Hootie and the Blowfish album. Our own dad’s tastes run more toward Eric Clapton, Alison Krauss, Levon Helm and stuff like that. It’s not a bad thing, it’s just not our thing.

Except that now it is. We explained here a few weeks ago how we hate bands. Recently we’ve been staying away from shows more and paying less attention to most of the same old records we’ve known and loved. Lately what’s been getting a lot more airplay around the Chophouse is the stuff we’ve always respected but never really embraced: Honky Tonk, Blues, and especially roots rock like Ryan Adams, Wilco and Uncle Tupelo. So it happened that Cass McCombs latest record, released in October, arrived right on time for us.

Of course, Cass’ music is no recent discovery. We can remember well when he qualified as local music in this city and we saw a number of his early performances on Davis St. For a bit of background, check out this City Paper article from back in the day. When you’re 23 and going to shows five nights a week, singer-songwriters and the idea of ‘folk’ provide a nice break in the constant parade of tattooed screamers and distortion pedals. Eventually though Cass left town and we all but lost track of him, turning instead to acts like Pedro the Lion and Kind of Like Spitting for our slow music fix.

With Big Wheel and Others it’s almost as if we’re hearing Cass McCombs for the first time all over again. He’s developed as a songwriter just as we’ve developed as a fan. Being over 30 has its advantages for both the album’s players and its listeners, like having the patience to deal with 19 songs and enjoying the sound of pedal steel.

A double LP might seem like a lot to get through in the age of digital music and short attention spans, but Cass makes it work here. Being the kind of artist who doesn’t write records but instead just writes McCombs has never been guilty of putting out albums where each track sounds like a different version of the previous track. One of Big Wheel’s strengths is that each song is distinct from every other song, even to the point that the track Brighter! which appears in two different versions on the record manages not to sound repetitive. With one version sung by Cass and the other by Karen Black, it’s the opposite of repetitive and is in fact a standout track that makes the listener want to hear each version back-to-back.

One of the lines in the City Paper article linked to above credits Arbouretum’s Dave Heumann with introducing Cass McCombs to Monitor Records ten years ago. While McCombs did ultimately go back out west just as the article said he would, no latter-day hippie gypsy vagabond troubadour can pull of that lifestyle without making and keeping a lot of friends all over the map. Heumann’s been a fixture in the Baltimore music scene since that piece was written, and Arbouretum has made a place for themselves such that they’ve got a big enough and unique sound that could headline a stage anywhere any night of the week.

The two musicians have remained friends, and have been touring together in support of respective 2013 releases. When they take the stage together at the Ottobar on Saturday it could be some kind of mystical coming full circle of the muse and the rich tapestry of human patterns and all that, or it could just be an excellent show that you’d be sorry to miss out on.