Two weeks ago in this space we opined that the current crop of Washington scandals isn’t really so scandalous. And judging by the amount of coverage that they’re getting in the press this week, we were right. The AP, Benghazi, the IRS, these are all now officially old news. They’ve become something that, if it’s mentioned at all is mentioned only as a quick blip, in a poor attempt to pretend to provide context.

And what’s big news today, Edward Snowden and Bradley Manning, will not be much more than old news tomorrow. Things like this will continue to be an ongoing national discussion long after these guys are in jail.

And they are going to jail. It may not be a very popular opinion on our beloved Left, but not everyone who calls himself a Whistleblower actually is one. Bradley Manning put out some very important and critical information that needed to come to light and might not have without him, but he also dumped a lot of shit onto Wikileaks willy-nilly without even thinking for a second what the consequences might be. The jury is still out on this Snowden guy, but it doesn’t appear he’s a career public servant with an ironclad conscience. It looks more like he just had an axe to grind and got pissed at work and happened to be in contact a halfway decent journalist. 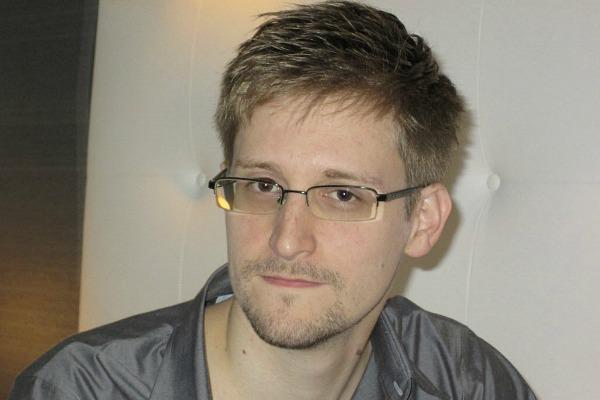 While real Whistleblowers do deserve certain protections and admiration, these guys do belong in jail. Which is not to say that what they did wasn’t important. They both must have realized that they were liable for significant jail time and decided to leak anyway, and God bless them for that. The world could use more sincere young fools. That’s for sure.

But if you think that we’re approaching the End Times of Brave New Big Brothery because the government could, if it wanted to, see how many phone calls you made then please shut the fuck up.

Where were you when the Ehrlich administration was spying literally spying on anti-death penalty protestors? Where were you when George Bush was setting up ‘Free Speech Zones?’ If you’re pissed about this you should be about a thousand times more pissed at how Google tracks the websites you visit and searches you make or Apple records everything your device does or that the credit reporting bureaus keep a file on you and share it with any company that asks.

Your mistake wasn’t trusting the government. It was trusting big corporations and modern technology which were never any sort of private to begin with. But if you really want to keep your secrets, stay offline and don’t deal with any companies that keep records… and see how far that gets you in life.

For our part, we’ve actually got very little to hide. We Tweet all day every day and tell where we’re going on a blog. Tonight we’re going down to Liam Flynn’s Ale House for the regular meeting of the Baltimore Chapter of Drinking Liberally. It’s free and open to liberals of all stripes, and if you’d like to join show up around 8 and look for the red, white and blue bottle on the table.