No trip to Oriole Park is complete without a pre-game beer for happy hour, and between the Inner Harbor, Pickles and Sliders’, Pratt Street Ale House and the Chop’s favorite, California Tortilla there’s no shortage of options near the park.

Unfortunately, this is not the case for post game cocktails. It’s a problem of urban planning that there are no decent late-night bars in the immediate vicinity for baseball fans to patronize. We really liked going to Lucy’s on Eutaw last season, but with their demise, most people we know beat a retreat back to their own neighborhood (or suburb, as the case may be) for their post game drinks.

Drinking close to home is always a good idea, but what about those times when you’re meeting friends, entertaining clients, visiting from out-of-town or otherwise want to extend your evening downtown?

It’s for times like these that we’re proud to present our meticulously researched and true-life tested list of:

The Best Bars to Visit After an Orioles Game

This is about as far as you can get from a sports bar. If you’re coming here to drink with other people in orange jerseys, you’re definitely in the wrong place. If you’re looking for super cheap drinks and easy access to the light rail and JFX, then you’ve arrived. This is also one of the best bars in Baltimore for getting completely, utterly shitfaced. Not for the faint of heart. 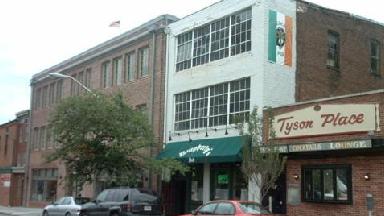 Also near light rail but a bit more hospitable is Dougherty’s. Never too busy, they’ve got plenty of tables, decent bar food, and a good selection of reasonably priced pitchers. They’re also easy walking distance to the rest of Mount Vernon. It definitely beats the cloistered, cacophonous atmosphere of certain upper Mount Vernon watering holes, even if the beer is not hand-made. 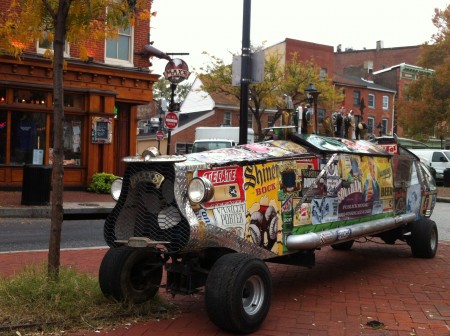 Also referred to as Max’s Taphouse or Max’s on Broadway, The bar on the square in Fell’s Point is beloved by locals and visitors alike. With 1000+ bottled beers and over 100 taps, there’s a lot to like here. Easily accessible after the game by cab, water taxi, or circulator, you can camp here for the night or use it as a home base for exploring the rest of the neighborhood. 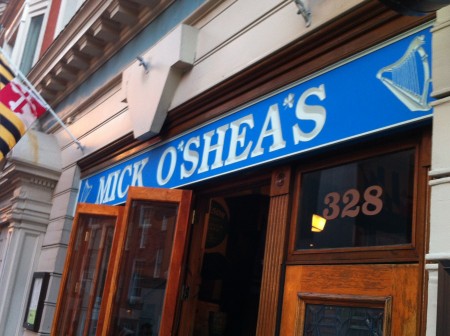 This is likely your best option if you’re staying in a downtown hotel. Mick’s bartender Tricia Murphy recently won the title of Baltimore’s Best Bartender in a very extensive poll by a local paper. O’Shea’s is a little bit of local nestled right next to the touristy harbor, and the place to go if you want to see live Irish music on the weekend or maybe have a post-game drink with some of the opposing players during the week. Beats your hotel bar by a mile. 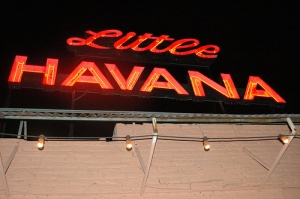 Our number one choice for a post-game drink is a little out of the way if you don’t live in South Baltimore, but it’s worth the effort to get there. It’s far enough away from the typical South Baltimore bar circuit that it’s mostly free of riff-raff, and as an added bonus you can get free parking nearby at the high school, and walk from there to the park and then to the bar. A mojito or mint julep on their waterfront balcony is the perfect summer nightcap after an evening at the Yard.

What are some of your favorite spots to drink after the game? Which ones do you avoid? Honorable mentions here go out to James Joyce, B & O Brasserie, and almost any place in Little Italy.

The Chop is heading back out there for Tuesday bargain night again tonight, and you can bet your baseballs we’ll end up at one of these spots after the game. See you there.

The Orioles play the Kansas City Royals at Camden Yards tonight. 7:05 on MASN 2.