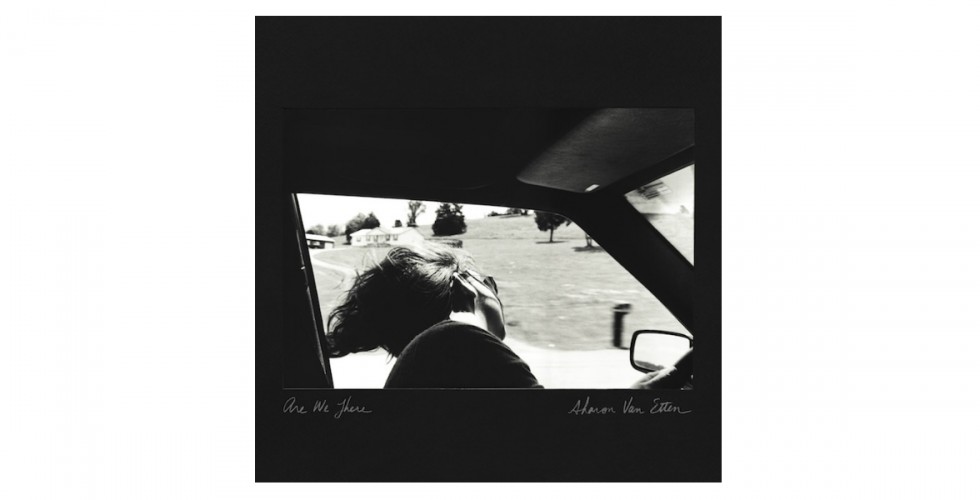 There are a couple of things worth noting about tomorrow’s Sharon Van Etten show at the Ottobar. The first is that it’s not sold out. This might be because it’s on the same night as a Dead Milkmen reunion show which is sold out. As great a band as the Dead Milkmen were (high school favorites of the Chop) we’ve still not overcome our distaste for the whole 90′s nostalgia reunion circuit.

Even as we write this people all over the Mid-Atlantic are frantically refreshing their browsers to buy Sleater-Kinney tickets and vinyl reissues while two of the very few remaining rock bands in Baltimore, Roomrunner and Dope Body are stating publicly in City Paper that being in a band in 2014 is stupid and dumb and difficult and discouraging- that there’s a noticeable lack of places to book shows and people coming out to them.

Without taking anything away from Sharon Van Etten she reminds us of Cat Power. So we’re just going to forge ahead with that comparison. If that’s the kind of thing you like you can wait for Cat Power to come around: but that’ll be at the 9:30 Club or Merriweather and tickets will cost you about fifty bucks. You can see the same caliber of performance tomorrow at Ottobar for $16, and you don’t have to drive a great distance and be crowded in among thousands of rapidly aging Gen-X’ers trying desperately to reclaim their late 90′s glory days.

These are the glory days for Van Etten right now. After releasing her fourth record recently it’s safe to say she’s squarely in her prime as an artist. If she’s this Generation’s Cat Power, this is the Moon Pix era. You can go to the show tomorrow or you can lie about it in 20 years and say you were there.

The final thing worth noting here is that as the Internet progresses and changes and gets bigger and more complicated every day, YouTube has (perhaps oddly) become the one indispensable tool for checking out new music, or even for just listening to music you don’t already own. For what-you-want, when-you-want listening it’s got all of the streaming services beat hands-down. Users who make playlists and upload full albums are making life much easier for the rest of us.

Two of the best of the best channels going on YouTube are Seattle’s KEXP, from which this video of Sharon Van Etten comes, and NPR Music whose Tiny Desk concerts are more unique and interesting than anything you’re likely to find on Bandcamp. You should subscribe to both if you haven’t already.