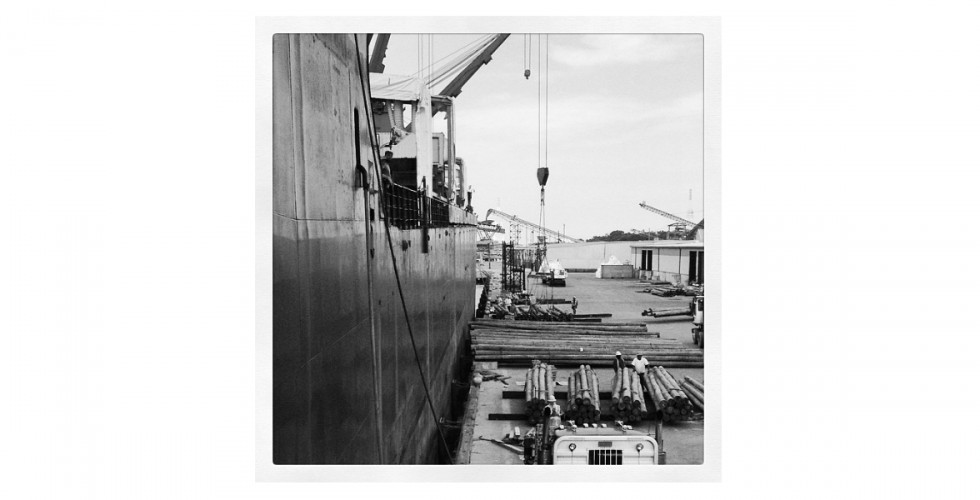 Tonight the Chop is looking forward to heading down to Style Magazine’s 25th anniversary party at Wit and Wisdom (RSVP’s now closed). The event’s dress code is “just show off your personal style” which got us to thinking once again about what our personal style, and the concept of Personal Style actually is.

In today’s world people are much more mobile than they’ve ever been. Think of all the people you know in their twenties or thirties whose resumes include growing up in another state, going to college in a big city like New York or Philadelphia, perhaps studying or interning abroad for a period before making their way here to Baltimore- but with vague plans of maybe giving life on the West Coast a try in a few years. Then there’s the Internet. Magazines and flash sales aren’t just on your computer screen anymore: they’re sending you push notifications via mobile apps.

What does this mean to fashion and style overall? It means that some styles which used to be limited to certain regions or locales are now liable to pop up anywhere. It’s no longer unusual to see boat shoes a thousand miles inland or to see cowboy boots east of the Mississippi. Similarly it’s becoming increasingly rare to see purely iconic looks presented as a whole. When was the last time you saw someone fully committed to a rocker/biker aesthetic of denim and leather? Or to the tweed/corduroy/hornrim professor look? Instead it’s become the norm to mix and match style elements a la carte in a way that wasn’t at all common before say, the mid 1990′s.

Now that Fall is upon us, the world of fashion and menswear is once again embarking on its annual circlejerk of all things “rugged.” Take a peek at some current look books like these from Brixton and East Dane. It’s all vintage trucks and dirt roads and mountain highways and tools and trees and campgrounds and rustic decks and all that happy horseshit. Old school well respected outdoor/work brands like Filson, Penfield and even Carhartt are opening big city boutiques because keeping warm with authentic pedigree is important while you’re waiting for the valet to bring your car around or grabbing an Uber (or if you’re really rugged, an Uber X). Believe this: real life lumberjacks and oilfield workers aren’t reading Whiskey Grade and Style Girlfriend in their spare time.

There are two very distinct schools of thought on the adoption of blue collar style cues by an increasingly white collar society. The first is that people whose outdoors experience is limited to Prospect Park aren’t really hurting anyone by wearing waxed canvas and raw leather, and that they don’t take anything away from people who work out of doors for a living.

The second point of view, to which the Chop has come around being someone who wears steel toes and coveralls at work is that workwear is best left to people who work hard for a living. If you’re not out felling trees or trawling cod or hauling an 18 wheeler across the Continental Divide you shouldn’t be dressing to give the impression that you are. What’s more important: authentic clothes or an authentic life? 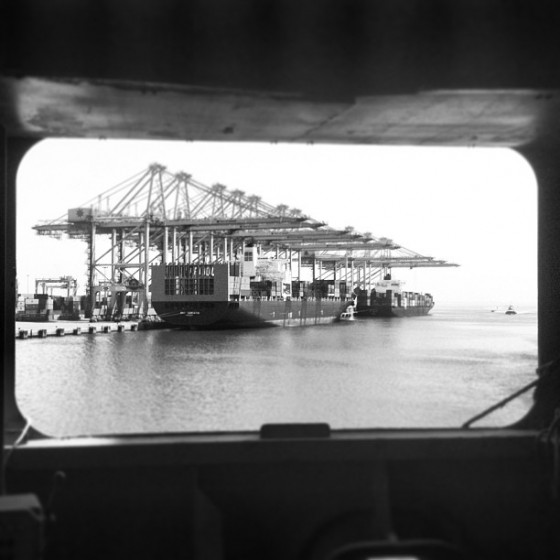 This and the above image are Instagram shots we took while working aboard ships. We know some things about clothing and tools and such.

One of the most egregious poster children of the rugged yuppie scene will always be Peter Buchanan-Smith whose Best Made Co. was profiled by the New York Times at the very height of Authentic Handcrafted American Made Rustic High Design Hipster Menswear Heritage Mania. We could sneak a few more buzzwords in there but you get the idea. Buchanan-Smith is the guy who launched his company by selling $350 hand painted axes for NYC yuppies to hang on their walls and admire as fetish objects. (They now sell a full line of faux workwear.)

Particularly striking is the meet-cute origin story of Best Made, which starts out with Buchanan-Smith giving himself a lavish birthday dinner:

“— a whole day spent gathering ingredients in Manhattan, like $200 worth of wagyu. But when they realized they wanted to cook that pricey steak on an open grill, they were stymied.

Long story short: in searching for an ax to chop wood small enough to make a really hot fire (charcoal wouldn’t do, he said), all they could find was a cheap plastic-handled number from Home Depot.

“So I made it my mission to right the wrong,””

We call bullshit on this. In the first place synthetic handles have some advantages when you’re doing actual work beyond cooking yourself an ‘artisanal’ dinner. Secondly, there are 65 products on Home Depot’s website when you search for axes, plenty of which have wooden handles. This one is by the decently respectable brand Husky which guarantees the axe for life and it is incredibly similar to Best Made’s Unfinished American Felling Axe. In fact, the only material difference between the two is that the Best Made costs $162 and the Husky is fifteen times less expensive at $10.67. Which do you think a working man would choose?

As with most NYT trend pieces there are maddening quotes and phrases throughout. There’s plenty more in there we could call bullshit on but that the author felt it necessary to point out that a few of these axes have even been bought to chop wood speaks volumes.

Much in the way we quietly cringe when we meet people who have nautical tattoos but have never been to sea, we just can’t muster any real respect for men who embrace the workwear/outdoorsman aesthetic for the sake of fashion.

At the end of the day it doesn’t matter whether it’s an axe or a pair of boots, an anorak or a watch cap. Your personal style should reflect your personal life, whatever that may be. Those of us who have the need to clean our fingernails after work will never look quite right in a $2000 suit, and those of you are chained to your desks look more than a little ridiculous in your mackinaw caps. An axe is only as sturdy as the hand that wields it.