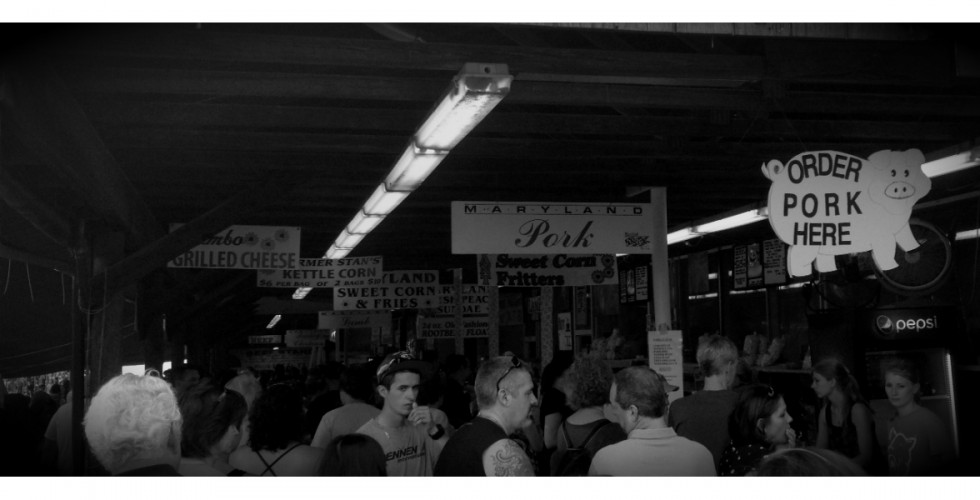 Everyone has ‘that one friend who’s good at throwing parties.’ The lucky ones among us might have a few of those friends. For the Chop, the good news is that we’ve got a few of our own, but the bad news is that one of them has decided to pack up his bags and start throwing good parties in Germany instead of Baltimore. The city will be poorer for his loss and we certainly wish him all the best as he and his intended go a-traipsing through the Black Forest and a-sipping on freshly pressed Rieslings.

The silver lining to this turn of events is that people who throw good parties also throw good going away parties, which is just what our friend did this weekend. At every successful party there is the thing that people were talking about the next day and in the case of this particular party that thing was fried tequila shots.

Oh yes, ladies and gentlemen. Modern science is indeed an unstoppable marvel. It has cured Polio and frozen Ted Williams’ head and taken us to the Moon and now it is our happy and proud duty to report to you that Science has perfected the art of deep frying shots of tequila (or rum or apple brandy or anything else).

Google traces fried tequila’s first appearance on the Internet to the food blog Oh Bite It which posted a recipe in August of this year. The recipe is even simpler than you would imagine. So simple, in fact, that it’s the kind of thing that makes you scratch your head and say how did this not exist before two months ago??? Basically you take angel food cake and dip it in booze and fry it and toss some powdered sugar on top. It’s even simpler than it sounds.

So what does it taste like? It’s good. It’s very rich and pretty boozy. Unlike most booze-as-ingredient recipes you might even do well to use mid-range liquor instead of the cheap stuff. In this recipe booze plays such a central role that it’s all you taste, and there’s no ice cubes to mask the bad taste of the cheap stuff: you’re tasting the liquor hot or lukewarm so it’s got to be good. You might even add a touch of simple syrup to the soaking bowl to sweeten it up and mellow it out a little.

These bite-sized bits are pretty rich, and being more booze than cake they probably work best as a dessert item. At any rate they will get you buzzed in a hurry and aren’t very filling so it’s probably best to have them after dinner anyway.

You may be dubious about what we say here, or about the concept of eating booze in general but after tasting a few in person we’re here to tell you that these things are delicious, and that the age of the Jello shot is officially over.