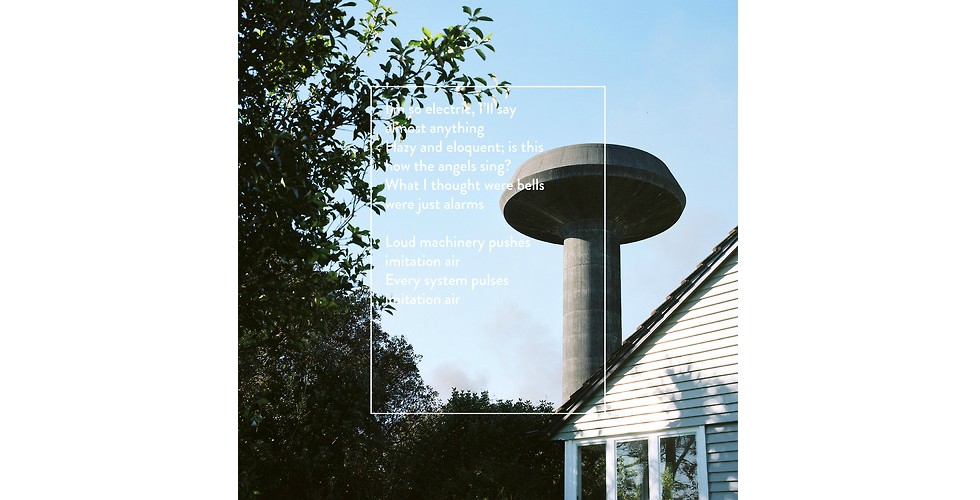 After yesterday’s post it’s pretty clear that we aren’t as keen on live music as we once were. Fees for tickets and sold out rooms and tinnitus and that one guy who insists on playing pool seriously and intently even though the room is packed and everyone wants to dance. Bah humbug. Who needs it?

Tonight’s show at Church and Company (37th & Falls Rd above Hunting Ground) is an exception though. We’re pretty excited for it. First of all the venue: it’s one of those pleasant surprises that sometimes pops up while we’re out sailing all over the ocean. We come home and ‘Oh, by the way Chop… here’s yet another venue doing shows that you can walk to from the Chophouse. Enjoy!’ So we haven’t been yet and are eager to check it out.

Local acts Mink Hollow, Infinite Honey and Fulton Lights represent an excellent bill in their own right, and at $8 would be a bargain for a 3 band show. But it’s DC’s The Caribbean that is tonight’s can’t miss feature.

The Caribbean has never been called ‘the hardest working band in show business.’ You’d never confuse them with a bunch of whores like Shark Week. They’re the type of band that prefers to exist mainly in the studio and the practice space, rarely taking the stage live. After following them on Twitter for several years now we can tell you firsthand that they seldom ever tweet about playing shows or going on the road or selling merchandise. But when releasing a new record even the most reclusive band is compelled to make at least a few appearances. The Caribbean’s new album Moon Sickness was released on Hometapes last month. Producer Chad Clark described it thusly:

‘…a new set of songs with many of the recognizable characteristics of previous Caribbean albums — Kentoff’s literary and darkly dreamlike lyrics, the band’s advanced and eccentric compositional sensibility, and the curious, electronically treated surreal found-sounds draped around the songs. However, what feels new here is a bright, almost gregarious immediacy…embodied most obviously by the opener ‘Chemistry Sisters.’

They’re definitely a critic’s choice and your favorite band’s favorite band type of act, and their brand of smart, deliberate pop ought to fit much better in a repurposed church than it would in a rock club or an outdoor festival. We’re excited to hear them live before they go back to hiding in the studio for a few more years.

Incidentally: as if the Caribbean didn’t spend enough time in the studio they’ve got their own podcast as well. Labor the Podcast has the band’s members interviewing and discussing arts and creativity with a variety of creative professionals like GvsB’s Johnny Temple, the Wire’s Rafael Alvarez, and Battles’ Ian Williams. It’s a far cry from the two clowns with opinions about football and stuff format of podcasting, and definitely worth a listen.