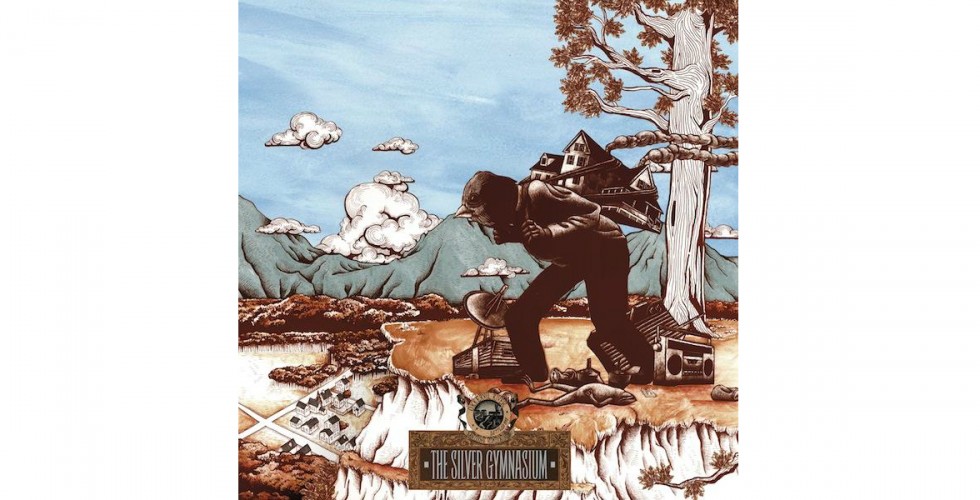 REAL SALE: -10,20,30%. Absolute Privacy. Bonus 10 Free Pills. Everybody Desires To Purchase Cheaped Within The Pharmacy From Your Own Home Here see here now Reliably. Yes You Have Right To Remain Benefit From The Purchase. It Looks Like The Lowest Price For All Drugs.
A while ago we said we were fed up with going to shows all the time and we were just going to sit home and listen Jens Lekman and a bunch of other stuff that wasn’t punk rock. And we meant it. That’s practically all we’ve done since.

In fact we were so serious about it that we took the step of buying a set of 4 home entertainment speakers from a Goodwill and a used receiver from Amazon. By hooking them up to our existing Apple TV and using our existing iPhone’s Airplay feature we’ve successfully married smart tech to cheap used dumb tech to create a >$150 wireless system that can easily be heard and controlled from any room in the house or the front or back porch. It’s the first time in about 10 years that we’ve had anything better than computer speakers to listen on, and honestly we’d forgotten how much better music sounds on actual audio equipment, especially with a subwoofer and hi-range tweeter. We’ve been doing a lot more active listening lately, and have been digging into some stuff we’ve been dimly aware of but not at all into. Such as:

Iron & Wine: The kind of band that plays the same one-guy-one-guitar song over and over and gets old quickly.

My Morning Jacket: A very good band but painfully slow. Like when you’re a kid and not allowed to stop brushing your teeth until a song ends.

Bon Iver: Also painfully slow. Great choice if you want to spend a snow day reading Russian novels but not good for much else.

The Shins: Still undecided but pretty good, we think.

Okkervil River: Better than all the bands on this list combined.

We had sort of been dimly aware of Okkervil River‘s existence but never really bothered with them until this Winter. Why would we? What are you going to compare them to? The National and Bright Eyes and Cursive? All those bands are pretty overwrought and kind of boring. On the surface it’s a fair comparison, but to our ears Okkervil River is light years ahead of most bands in their same vein. Their brand of advanced pop-musicianship and smart, mature lyrics puts them in the highest echelon of pop music, right up there with REM, the Talking Heads and the Pretenders.

So it’s lucky for us that they’re coming by the Ottobar tonight with Hundred Visions. We might swing by and see what the door price is. We were even tempted to buy a ticket online until we saw what the bar’s advance fees are up to now: $4.59 per ticket for this show, Turning a $15 door into $20. That’s a little steep, and will go a long way toward alienating casual music fans and getting them out to fewer shows. For example: Sunday’s show featuring Multicult and Fight Amp is billed as “only $7 in advance” but after the fee of $3.97 entry is $11. That’s a lot for a Sunday when we could be sitting at home watching Cosmos and the Walking Dead and Mad Men instead of going out.

Fees for April’s Dismemberment Plan show are $4.97 per $20 ticket, and at the top of the spectrum the fees for an upcoming Eyehategod show are $6.64 per $38 ticket, bringing the total price for that show to a whopping $45 for a club show. If the Ottobar thinks they can survive on selling $30 tickets with $5 fees for relatively obscure acts like Slint and Death in June, then good luck to them. But the rest of the week seems to be increasingly filled with Noise in the Basement, Chucklestorm, Karaoke events and other lackluster draws. Adding $5 to a ticket that’s already $15 for a mid-level weeknight show (our own opinion of the band notwithstanding) is enough of a turnoff to keep us away.

We reached out to the bar via email and received a confirmation that fees had risen recently for the first time in 13 years. The bar described the increase as unavoidable and attributed it to rising costs. They also advise that the best way to avoid fees is to buy advance tickets either at the bar or at Charmington’s Cafe, located across the street.

While poking around on the Missiontix site we also noticed that shows at similar venues like Sidebar, Gold Bar and Metro Gallery are all holding steady at either a $2 or $2.50 flat fee for what’s mostly $8-10 door prices. That’s a little more like it. On any given night it’s going to take a pretty killer bill to convince us to pay more.

If you’re like us and balk at ponying up fees you can head over to Okkervil River’s site and download Golden Opportunities for free. No fees involved.