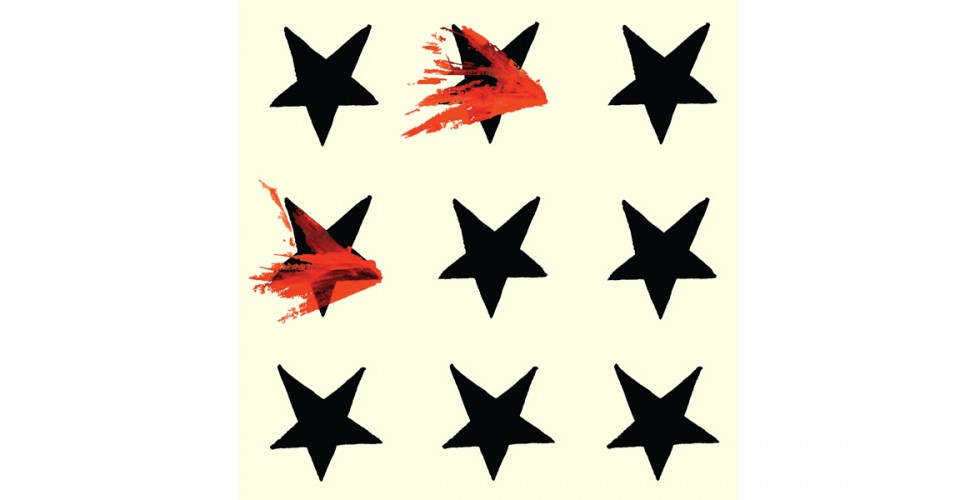 Some time in the recent past we found ourselves watching a band play. It was a young band, college kids. They were decent players and earnest musicians and all, but a few songs in it dawned on us that this particular band was probably not really ready to be playing shows in clubs. They were still in the phase of bandhood which required a lot more writing and practicing outside the public eye. It was a little annoying, the more we thought about it: why should we be paying good money to watch what essentially was band practice? Just like we’re out of patience for old bands on the punk rock nostalgia circuit, so too is it difficult to watch bands stutter through sets like toddlers in Daddy’s shoes.

No fear of that with Thrill Jockey’s Pontiak. Here’s a band that, after many records to their credit is squarely in their stride. They’ve tried a little bit of everything and found what works. Over the last couple of years they’ve been better than ever and if you’re going to see them live now is the perfect time for it. Not just now as in 2014 but now as in tonight, when they come to the Ottobar with Soft Peaks and Et Al.