There’s been little doubt that Bud Selig has been the worst commissioner in major league history, but just in case any of that doubt remained it now vanishes once and for all. Baseball’s nationally televised games are already all but unwatchable, the playoff system is far too long and convoluted, the free agent market is a shitshow year in and year out with few teams getting much better and a few choice players collecting horrifyingly large and unsustainable paydays, steroids and HGH are still a part of the game and 50-100 game suspensions are not working and instant replay, no matter how quick it is, is going to be a fiasco.

And as if all that didn’t detract enough from the game, the league is now going to be training ushers in every stadium to stick a metal detecting wand up fans’ asses. According to an AP report from Friday, “Major League Baseball security director John Skinner said on Friday that all 30 teams are expected to screen all fans entering their ballparks next season. Some aspects of the screening will be left to individual teams, but the commissioner’s office is planning to recommend walk-through metal detectors, he said.” 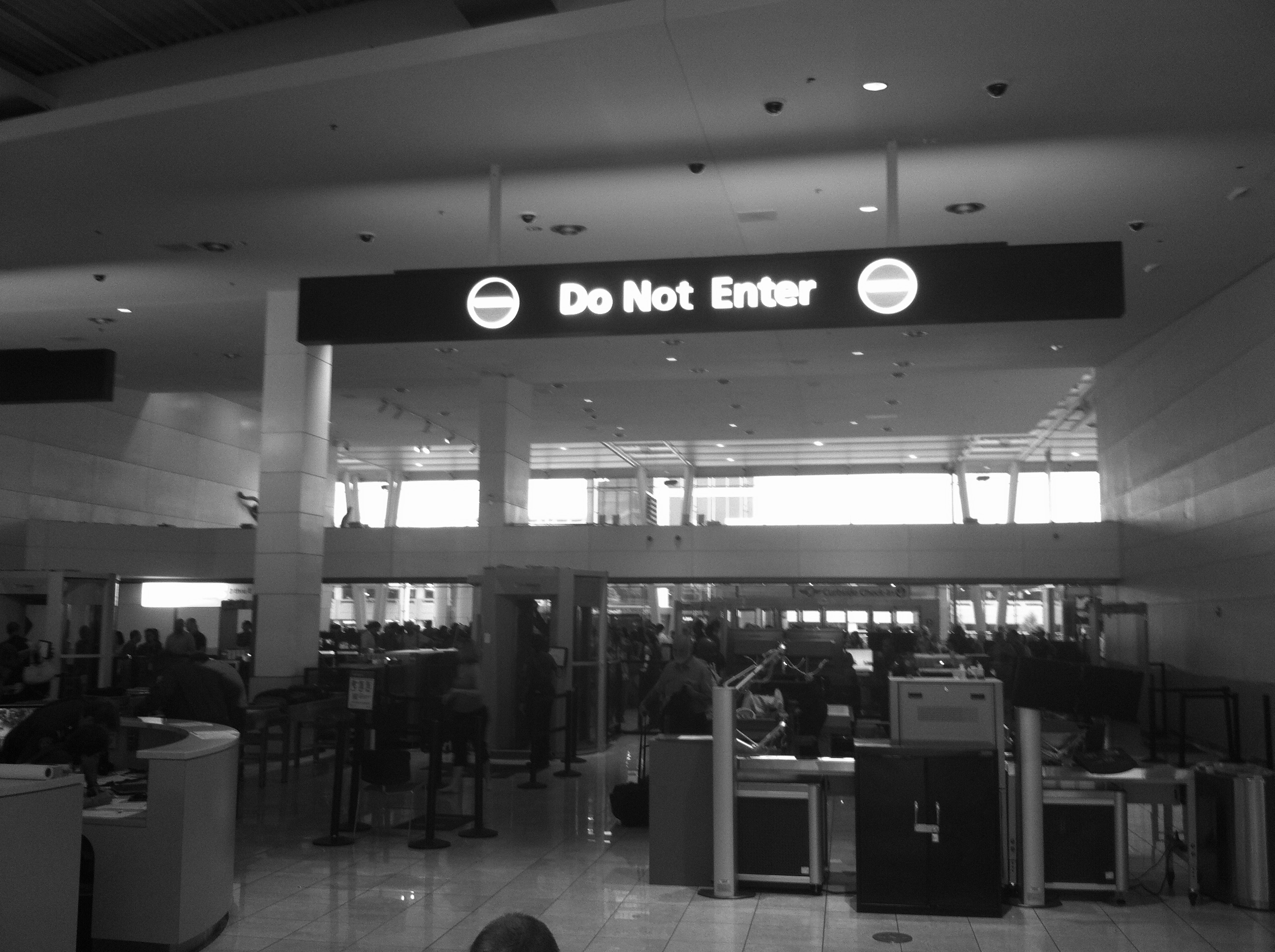 Soon a trip to the ballpark will feel more like a walk through the airport.

Granted, the report doesn’t say anything about wands, but when’s the last time you saw a walk-through detector not used in conjunction with wands? It’s not a far stretch to think that MLB might adopt a ridiculous no-purses-or-pocketbooks policy such as the NFL enforces.

Perhaps facial recognition isn’t far behind either. And it could be that once they recognize your face coming into the park they start emailing you shitty coupons for hotdogs and souvenirs.

Make no mistake, this shift in policy was a direct result of the Boston Marathon bombing, and the article points out that Skinner made his comments while serving on a panel with the executive director of the organization that runs the marathon. To say that it’s an overreaction is to put it very, very mildly.

It’s bad enough that the league takes advantage of fans with so-called ‘prime’ and ‘premium’ games, charges fees on top of fees for everything from same-day sales to internet sales to will call to resale. Forcing people to empty their pockets and submit to bodily searches by low-wage unskilled gate staff is demeaning and degrading. And it won’t improve security a lick because ballparks are already quite safe environments with no need to improve.

The direct result of this change will be the Chop going to fewer baseball games. Far fewer. We’re seriously considering whether or not to renew our season tickets. We’ve always thought of Oriole Park as almost a second home, and to be treated as a suspected terrorist every time we walk through the gate is an anathema to which we can’t object strenuously enough.