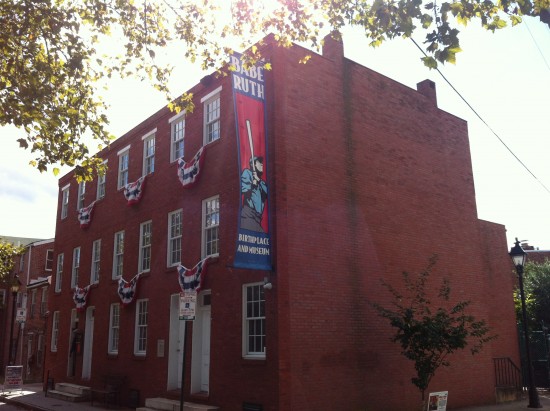 One of the benefits we were promised we could enjoy when we bought Orioles season tickets this year was free admission to the Babe Ruth Birthplace and museum downtown. We’re also entitled to other freebies like ballpark tours and admission to the Sports Legends Museum, but so far we haven’t taken advantage of these.

Until this week. We finally decided to get around to visiting the Babe Ruth Museum and it’s a pretty neat little spot. When we think of downtown and the Inner Harbor a lot of Baltimoreans tend to think of the Science Center costing $17 for exhibits that haven’t changed in 30 years or the Aquarium’s ridiculously high $35 adult admission (gotta finance those expansions somehow) but not everything is exorbitantly expensive.

A few weeks ago we went to the Top of the World observation deck on a whim and were pleasantly surprised to learn that it only costs $5 to hang out up there as long as you want. Likewise the Ruth museum is a pretty meager $6 for adults, which is a great deal. 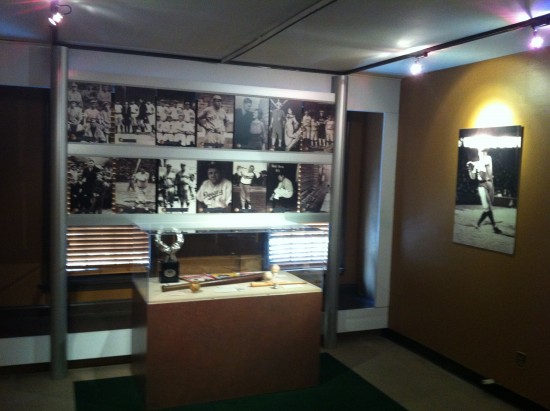 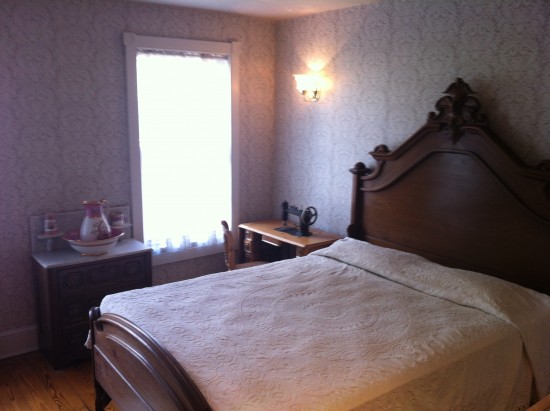 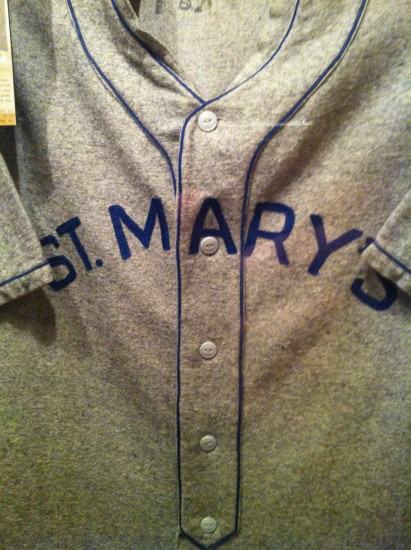 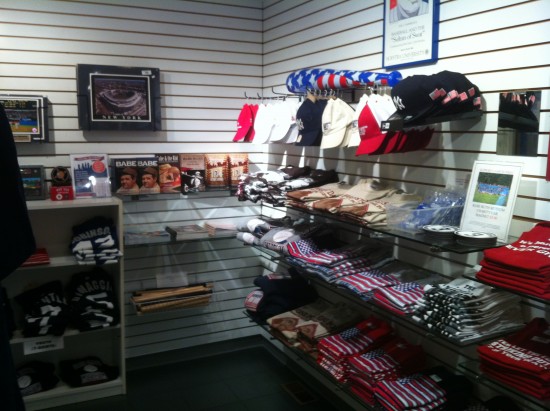 Comprising the original Ruth family home, as well as a museum built into the adjoining rowhouses the museum is an interesting way to kill an hour and a great pre-game activity before Orioles home games. After seeing the way the Poe House was shut down due to lack of interest we think it’s even more important to get out and support things like this if you haven’t seen them, or like us, hadn’t seen them since you were a kid.