We’ve already had our say about how to dress at the ballpark, and you may recall that we heartily endorse freebie t-shirts and have accumulated quite a collection over the years. We’re not shy about rocking a Mora or Huff shirt anywhere around town, although we still regret being out of town for Wei-Yin Chen t-shirt night, which is probably the best-looking shirt the O’s have ever given away.

Until now…? The team announced this weekend that they’re doing a t-shirt design contest for Fan Appreciation Weekend. And since screwing around with Pixlr is sometimes more fun than writing an actual blog post, we went ahead and made a few half-assed entries before we got tired of it and gave up. Since they’re probably not going to win, we’re posting them here roughly in order from favorite to least favorite. Enjoy. 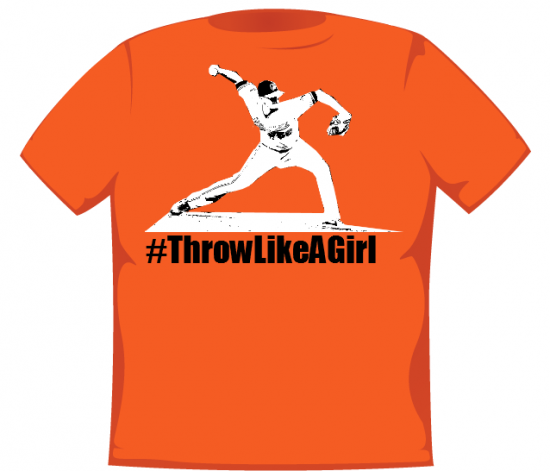 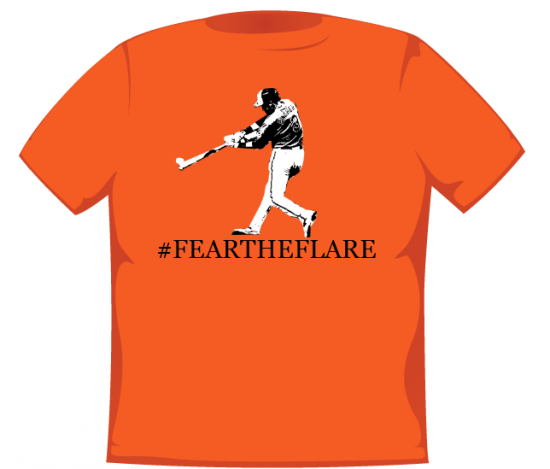