As you all know by now the Chop is a Baseball Man. And baseball kept us plenty busy this weekend, watching several games and playing catch with Dad at Oriole Park for Fathers’ Day.

But after we returned home from what really was a special, memorable, and very well-run event at Camden Yards we had a spare hour or two to check out the last of the final-round play at yesterday’s US Open golf tournament. And Baltimore, we were quite dismayed at what we saw.

We’re sure that many of you were pulling for Phil, but in our estimation the better man won. You see, golf is a gentleman’s sport, and one of its major tournaments has been all but overrun by dirty, shaggy hippies. All these rich white guys who have been born and raised on the golf course seem to want to prove they’re not ‘stuffy’ or ‘privileged’ or ‘the Man’ by growing their hair past their collar and letting their freak flag fly. But we believe the results speak for themselves… 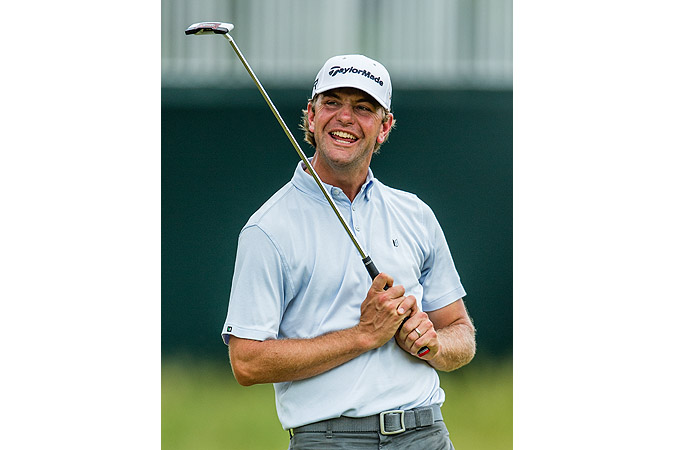 Lucas Glover missed the cut because he was too busy combing his hair.

Angel Cabrera missed the cut because he thinks he can pull off the ‘Rico Suave.’ 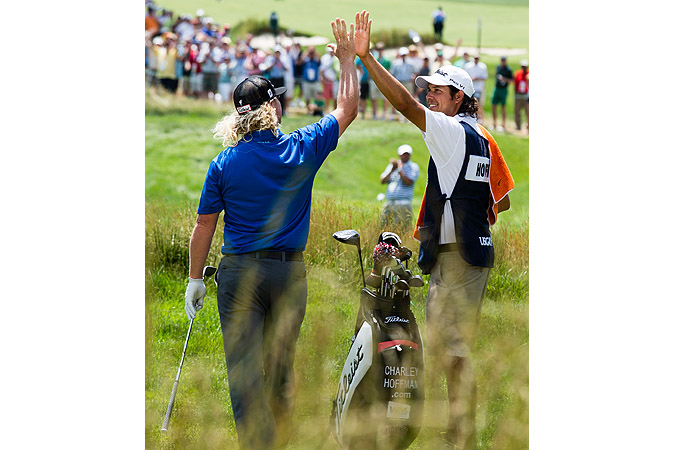 Charley Hoffman lets down his locks like Rapunzel but he still can’t climb past a tie for 45th. 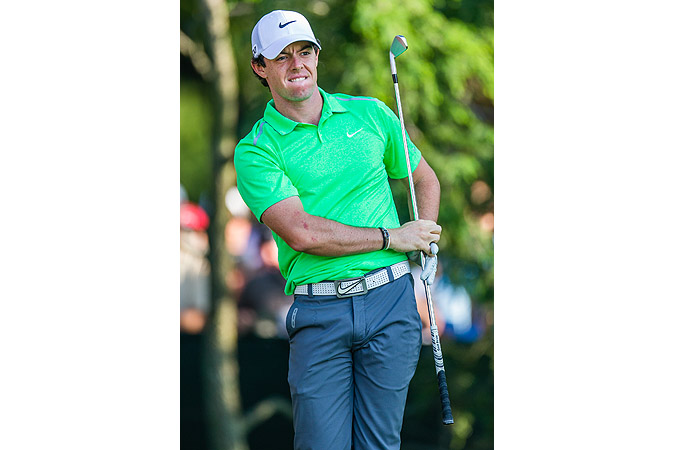 Speaking of locks, Rory McIlroy looks like the Loch Ness Monster. And with a tie for 41st he golfs like Nessie too.

Brandt Snedeker needs to use the side entrance to the clubhouse. For Hippies only. 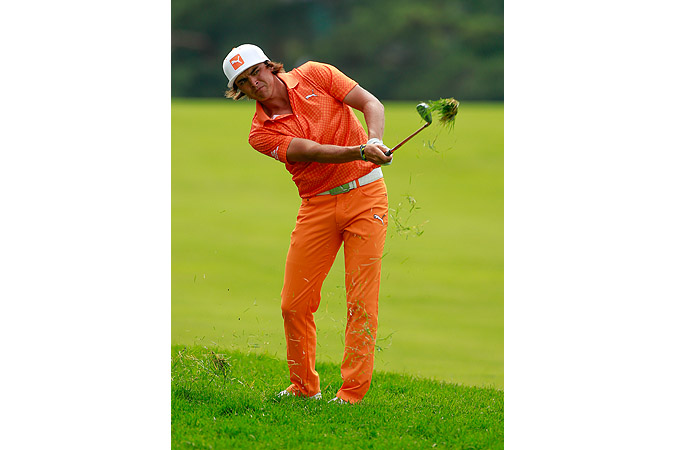 The only reason Rickie Fowler was able to sneak into a tie for 10th is because he blinded many other golfers with his ugly orange outfit. His hair sucks too. 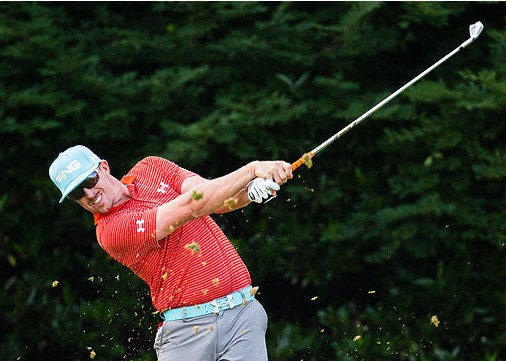 Mahan, Els, and Dufner all tied for 4th. Els and Dufner might have won it if their hair weren’t in their eyes. As for Hunter Mahan, you’ve got to believe his stupid facial hair was a bit of a distraction. 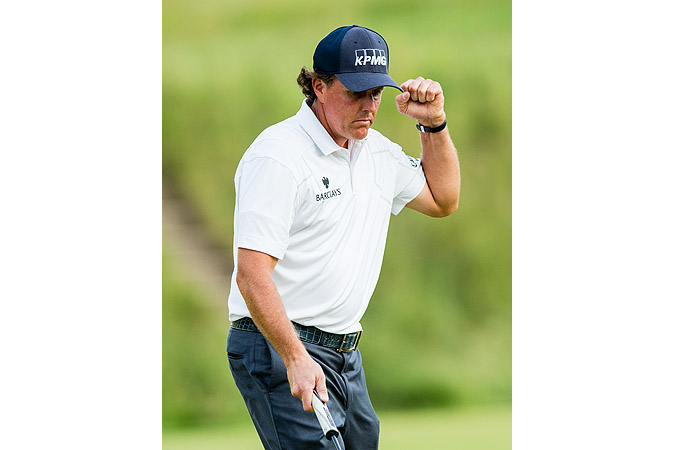 Phil Mickelson is the consummate pro, and has been knocking on the door for years. A quick trip to Great Clips would have surely put him over the top.

Our winner, Justin Rose, is a proper Englishman with a pukka British haircut. Congratulations to one of the best groomed champions in golf.

all images via usopen.com