If you ask Friend Collector, they’ll tell you that they are the best band in Baltimore right now. They’ll say it with a straight face. They truly believe it. They make a good argument too, inasmuch as they’re the kind of band that’s not afraid to call your band a bunch of pussies, because you probably are. We’re still reserving judgement, but it is at least safe to say that they are the best band going right now over a certain decibel level.

If you’re familiar with former Baltimore bands the New Flesh and Pfisters, frontman Jason Donnells pretty much picks up with Friend Collector where those bands left off, which is to say playing music that is loud, heavy, loud, caustic, loud, aggressive, and drunk. Oh yeah and loud. If you like Unsane and the Jesus Lizard you will like this. You should even like this better, by virtue of the fact that you can hear these songs the best possible way, which is live. Tonight. 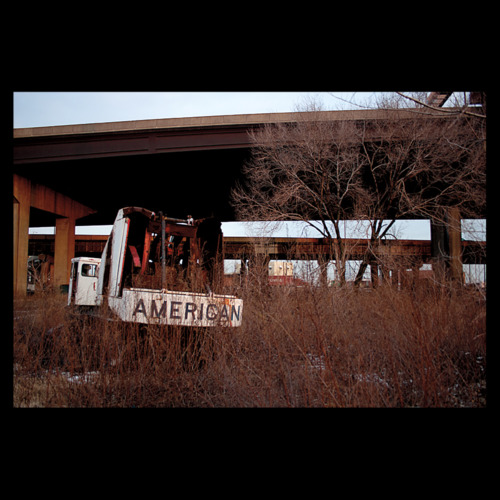 Friend Collector is releasing its first record tonight at the Charm City Art Space. Recorded right here in Baltimore Maryland, USA and put out by local label Terra Firma, we can guarantee that this is genuinely unlike anything else that’s being released currently. While some bands are fucking around making dopey songs about dreams with toy instruments on cassette tapes or whatever, here is a straight up heavy band that is flat out saying “We’re here to fuck you in the ear-hole as hard as we possibly can.” If you’re looking for that one go-to record to reach for when your job is shitty and your rent is late and your girl turned off her phone and you need some angry music to rage to- this is it.

We also happen to have a copy of the marbled purple 12″ vinyl right here next to us. The only problem is that we don’t have a record player, and haven’t had one in almost 10 years. So rather than let Friend Collector become a dust collector, we’re going to give it away here on the blog.

We want to keep it, actually. But it’s a shame to keep something you can’t possibly use; and besides, we’ve already bought the download from their Bandcamp site.

So here’s what you have to do to win: comment on this post with the name of the last track on the record. We’ll give you a hint: it’s on that Bandcamp page we just mentioned. While you’re there, we also want you to stream the music to make sure it’s something you would be into. We’re serious about wanting this copy to go to a good home, and to someone who will appreciate it. Most importantly, we want you to play it regularly and not just keep it as one in a stack of hundreds.