So there’s this guy. Brian Posehn. He’s pretty famous. At least, we think he’s pretty famous, since he’s been all over TV for like 10 years now. He was on that show Just Shoot Me on the regular, which was a terrible show, but he was also on Seinfeld and News Radio a few times, which were great shows. And Friends and Everybody Loves Raymond, which also kind of sucked.

But besides that he wrote for Mr. Show, and he’s on a show now, called The Sarah Silverman Program, and since it’s on Comedy Central, it won’t air for a long stretch of time, and then it’ll air 9 times in 3 days. He’s also been on specials and comedy tours and put out records and everything else. 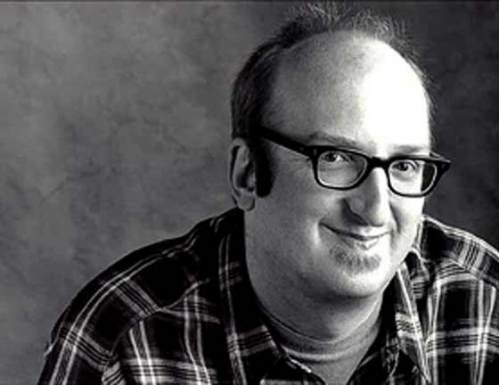 And Jim Meyer, who you know well by now from Bar Bacon and if you don’t then shame on you. Bar Bacon is back with a vengeance and Meyer has been putting in work for a minute now, and he’s pretty much become the face of comedy in Baltimore. He’ll be joined by Tommy Sinbazo, & Peter O’Connell.

And not for nothing, but this is another show where we wildly missed our guess. We thought this thing would sell out way in advance, and we even went so far as to Buy Tickets Online while we were still in the desert. All for nothing though, since tickets are still available as of today.