Hey Baltimore, you can keep your fancy festivals and super exclusive microshows. Give us a good old fashioned DIY show any night of the week. In fact, give us one every night of the week. We had such a great time at Floristree last night, we’re heading right back out to Ruintown tonight.

If you’re not familiar, Ruintown is sort of directly behind, and under the G-Spot, which is right in the middle of one of the most desolate stretches of road in North Baltimore at 2980 Falls Road. The Chop has only made it out to Ruintown once so far, but we’re pleased to report that these kids are doing it right. Our first experience seeing the Pfisters at Ruintown was all fun and no bullshit. A great space for bands, a skate ramp, a keg, a Natty Boh vending machine and a campfire out back. This venue is pretty much the cool kids’ clubhouse you used to fantasize about in high school. 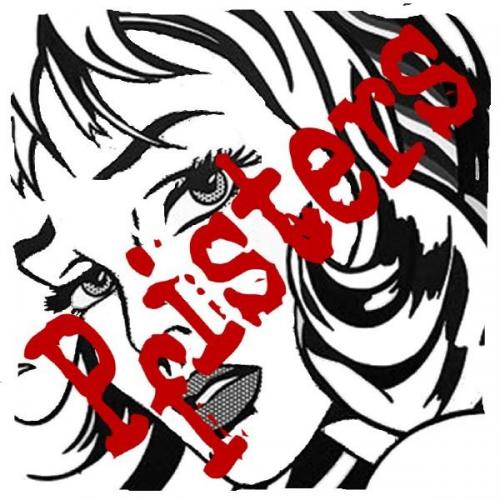 Pfisters and the Wayward play Ruintown tonight. Sometime after sunset.

Every awesome venue needs an equally awesome house band, and The Pfisters are just that. Made up of the New Flesh’s frontman Jason Donnells and a two piece rhythm section that’s former Trash Camp, Pfisters pick up where the New Flesh leave off. As much as we always enjoyed seeing the New Flesh live, we’d place Pfisters high above anything these guys have done before. We’re not the only ones who think so either. Aural States agrees with us, and lists Narcicity as recommended listening.

Also turning out tonight is Baltimore’s The Wayward who are just back from a brief tour with Pfisters, as well as two bands from Richmond, The Bermuda Triangles and Street Pizza.

When we asked for details about this show, The Chop was told ‘just show up around 8 or some shit’. And while we’d bet the farm this thing won’t start anywhere near 8:00, it’s still probably good advice to show up before nine, since parking is scarce along Falls Road, and since those kegs will run dry before the night is through.

Yeah. It’s that kind of party.