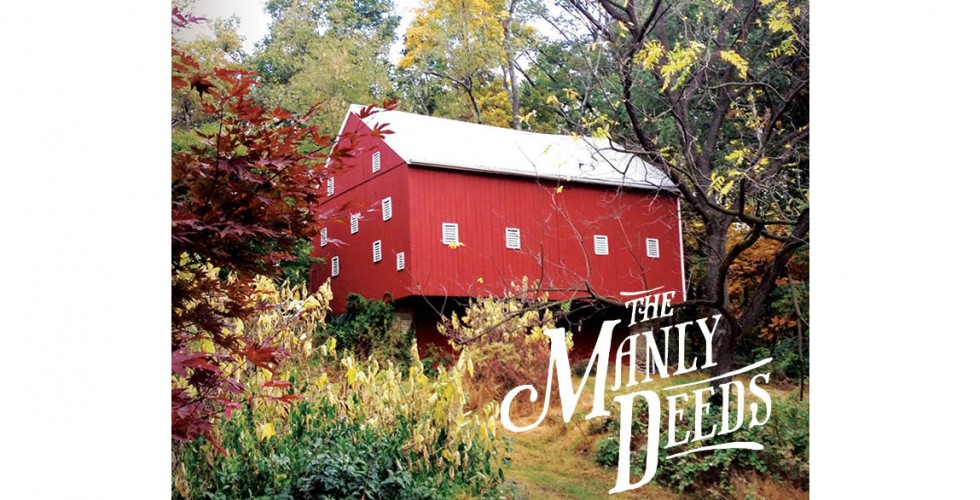 Baltimore used to be a Rock and Roll town. A generation ago when steel was King and there was still hard and dirty work to be done around the waterfront bands like Easy Action, Ironboss, Liquor Bike, and Zeke were the genuine sound of the streets and those bands were coming through town in clubs like Hammerjacks and The 8×10 (Yes, that 8×10). On the same blocks where there used to be denim and leather now there’s yoga pants and LAX pinnies. Some of our own earliest exposure to music involved riding up and down Eastern Ave in a beat up all-steel Chevy Malibu at 14, smoking weed and listening to Social Distortion- trying to come up with a halfway believable alibi to stay out late enough to see a show at Memory Lane (we never did).

But that Baltimore is a thing of the distant past, and it’s never coming back. A quick look around the local music scene reveals just how far away we’ve moved from Rock and Roll: Dan Deacon, Wye Oak, Future Islands, Peals, Beach House, Celebration… all good bands in their own right but Jesus. Where’s the edge? Where’s the excitement? There’s nothing dirty or dangerous about Baltimore music in 2014. Most of it is shit you can listen to on a long car ride with your mom. We may still have a few bands like Hard Dads and Multicult here but by and large Rock and Roll has sunk to the bottom of the Inner Harbor muck and won’t be dredged up until the last gleaming luxury condo has turned to dust and rubble.

So where does that leave the rest of us? What about those Baltimoreans who use our hands for more at work than answering emails? Who went to trade school instead of art school? Who wear boots instead of dancing shoes? When the murky muck of an Indian Summer sets in along our stoops and porches, when Ailanthus and mosquitoes are taking over and the money and the whiskey won’t hold out long enough; when we’ve finally spun our last Nashville Pussy record into the ground what sounds now are coming out of our speakers?

For us it’s Baltimore’s own Manly Deeds. Their new self-titled record was released in July after a successful Indiegogo campaign, with a release show to be held tonight at the Windup Space in Station North. The album represents a significant step forward for the band, and does a fine job of melding the sensibilities of true bluegrass and folk with the experience of living in present day Baltimore. Which is to say, it sounds like organic, authentic working class music without slipping into the campy theatrics that plague some similar acts. These guys have the talent to play a Prairie Home Companion and the credibility to play behind chicken wire.

The Deeds are a band that keeps a relatively low profile, spending more time in disused churches and barns than in hipster enclaves like North Avenue, so the chance to see them tonight right in town without trekking out to Delfest or something equally inconvenient is not to be passed on lightly. The Green Boys and the Highland Hill Boys also play- 9 pm doors.