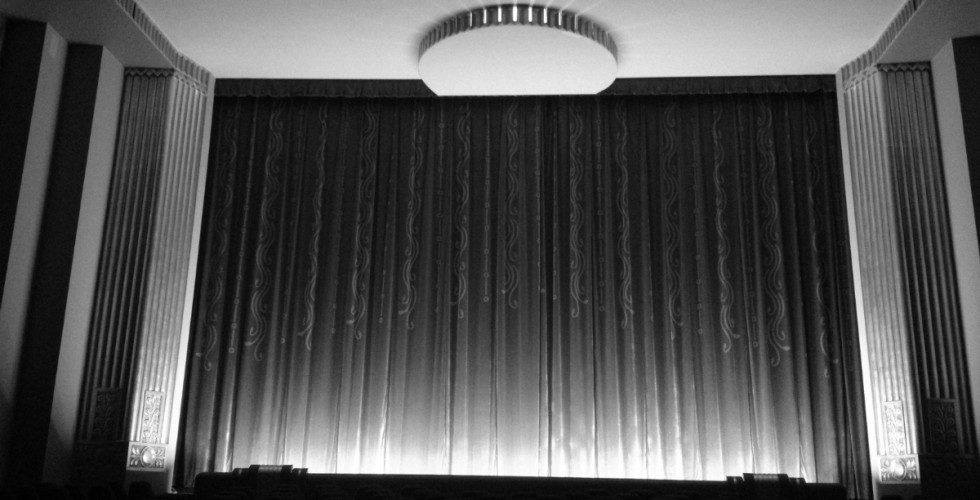 No time like a snow day to fire up the Internet and settle in for a nice long movie-watching spree. Like everyone else on the Eastern Seaboard the Netflix has been a constant companion to the chop in recent days. Well, almost constant. We are unfortunately dealing with the ongoing problem of Comcast slowing Internet speeds at random times throughout the day and regularly late at night.

You’ve probably already heard all about Netflix agreeing to pay ransom to Comcast to insure smooth streaming. Instead of launching into a major rant here we’re just going to say FUCK COMCAST and leave it at that.

And another thing: Fuck Hulu Plus. We finally got around to trying it and didn’t even get past day 3 of a seven day trial before we were bored to death. There’s no content there. If you’re thinking of trying it, don’t. Maybe try Amazon Prime instead? Or just stick with the good ol ‘Flix.

PRO TIP: If you’re streaming through anything that’s not a computer, the user interface varies but no matter what you’re using you won’t see as much selection as there really is. So for someone like us who streams through set-top boxes it pays to keep your queue up to date on your computer so that you can access it easily from other devices. It took most of a lazy Sunday for us to go through the whole site alphabetically, but our own queue has grown from like 40 very mediocre titles we’ll probably never watch to 140 titles we’d actually like to see.

We’ve been watching a lot of this British show produced by Ricky Gervais in which he sends his friend Karl Pilkingto around the world to places like the Taj Mahal and the Pyramids. The thing is, Karl doesn’t much care for things like exploring other cultures or trying new cuisines or even doing anything that’s not entirely clean and comfortable. If you’ve got some romantic notions about travel and have always dreamed of seeing the world, this show gives a better idea of what the world is really like than any other travel show we’ve ever seen. We all like too think that we’ve got the smooth bonhomie and appetite for adventure of an Anthony Bourdain, but before you actually do travel the globe look deep into your soul and ask yourself “Is it possible I’m more Pilkington than Bourdain?” Spoiler alert: it is. ★ ★ ★ ★ 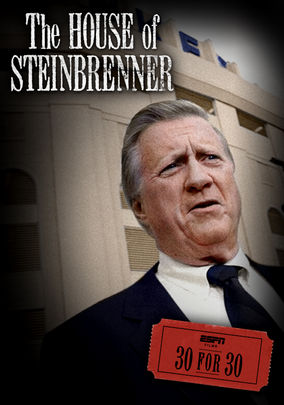 As we’ve said before we’re generally a fan of the 30 For 30 series, all of which is available on Netflix. And George Steinbrenner is certainly an interesting figure in Baseball. But this movie isn’t really about Steinbrenner. The first 15 minutes was all footage from the 2009 Yakees World Series victory parade and people talking about how much they loved Old Yankee Stadium. It’s boring and completely terrible and we turned it off pretty quickly. To be avoided. ★ 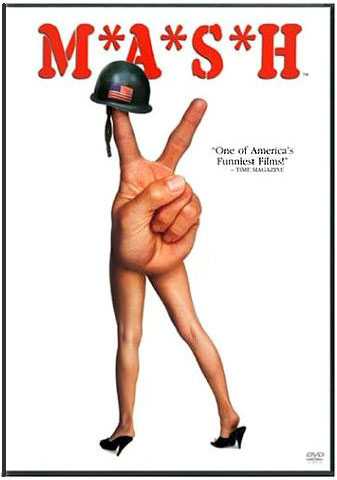 MASH The movie has been entirely overshadowed in the culture by MASH the TV show, which, if you’re under 35 you’ve probably never seen and don’t give a shit about. That’s a shame because MASH is an outstanding movie. Directed by Robert Altman, it’s funny in both very subtle and very obvious ways and features one of the best casts ever assembled. It’s the kind of movie you can, and should, watch over and over again. ★ ★ ★ ★ ★ 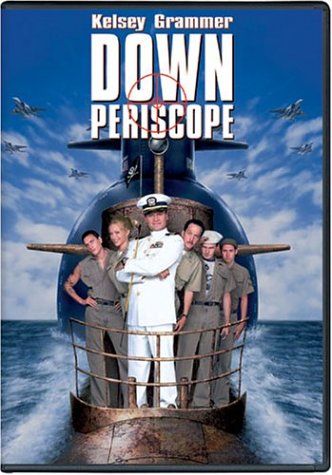 Sticking with the theme of Absurdist military comedies, we come to a little movie called Down Periscope. The first time we saw it we weren’t expecting much, but to our pleasant surprise this movie represents nothing less than the pinnacle of Kelsey Grammar’s career. It’s like if they took the movie McHale’s Navy and burned the script, fired that hack Tom Arnold and started over from scratch to make a good movie. The Chop is a sailor, after all, so take it as our professional estimation: this is one of the best nautical movies ever made and you should watch it immediately. ★ ★ ★ ★ ★