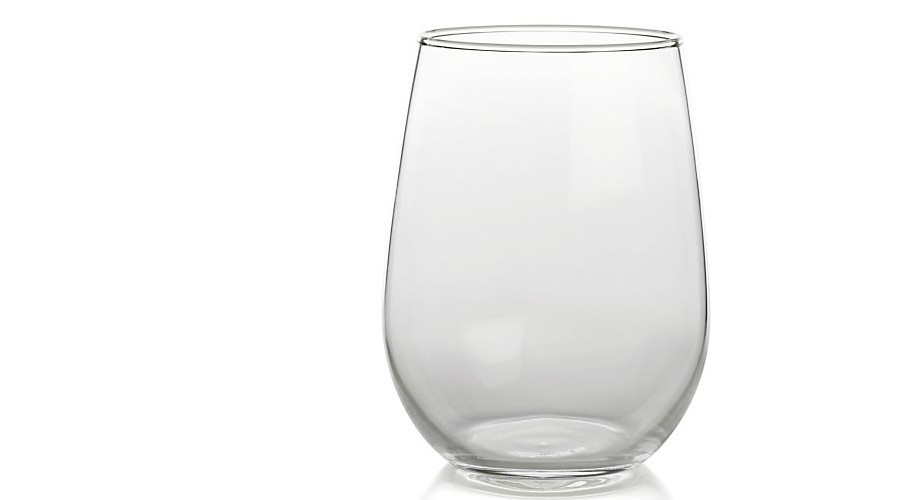 It’s cold here in Baltimore. Cold as hell. There’s snow on the ground. It’s the holiday season, that time between Thanksgiving and New Year’s when everyone’s idea of hot Friday night plans involves sitting home, eating carbs, and saying ‘poor bastard’ any time someone walks by the window.

It’s about this time of year that the Chop and many other drinkers like to take a little break from Bourbon and Scotch and reach for a bottle of Cognac or Port wine instead. When the mercury drops and the radiators are fired up, a bit of rancio is the only thing that can really warm a body down to the core.

But there’s only one minor problem. Despite owning 6 different sets of glassware we still haven’t got the perfect vessel for drinking Cognac Or Chartreuse or neat single malts for that matter. Traditionally these are served in snifters. But fuck snifters. We’ve never really liked drinking from them, and they continue to suggest to the Chop’s mind some kind of Gilded Age plutocrat drinking sherry at the Waldorf Astoria in tux and tails.

We much prefer a more recent evolution in glassware, the stemless wine glass. It’s always felt a bit extravagant to consider purchasing a set for the Chophouse, since we own so many glasses already, but after finding out that Crate and Barrel has them for $2.36 each with free shipping. We just oredered half a dozen of them, and the total with tax was $15. (Thanks O’Malley! Thanks Obama!)

If you’re looking for the perfect glass for neat liquor or fortified wines, you’d be wise to do the same. If it’s an elegant Christmas gift at a very low price you’re seeking, grab 4-6 of these for your Christmas party host and let them ladle out the eggnog in style.