A couple of weeks ago the folks at Red Emma’s held an open house on the Saturday night after the Baltimore Book Festival to showcase the construction progress they’re making in their future home at the corner of North Ave and Maryland in Station North. The Chop popped in for a look and we snapped a few photos while we were there which we’re just now getting around to posting because… well, no because. Sometimes we just drop the ball.

But anyway we were more than a little impressed with the bones of the new space. Some readers may remember it as Cyclops Books, which always sort of had the feel of a pop-up shop as opposed to a permanent retail concern. From the looks of it the new Red Emma’s is going to be quite a bit more polished, and we’re looking forward to their opening now more than ever.

Let’s have a look… 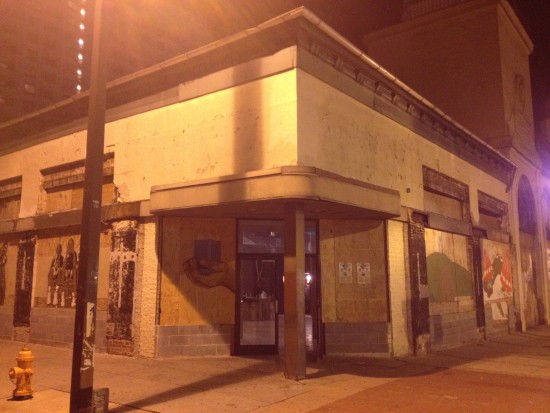 The exterior doesn’t betray any hints of the progress inside. 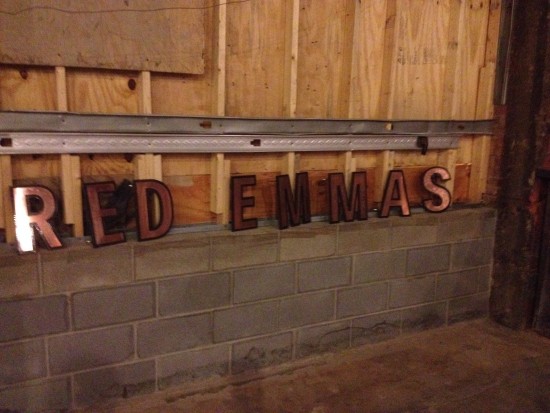 Letters for the signage have been cut. 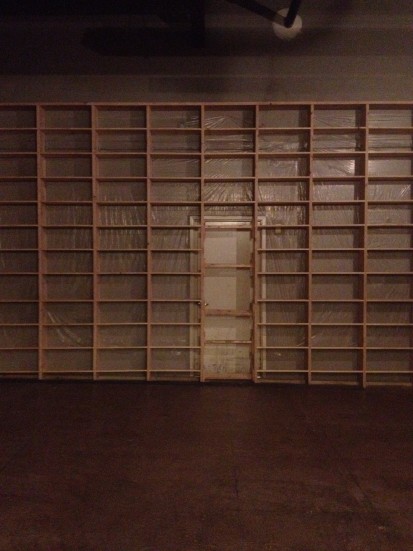 There’s going to be plenty of shelf space. 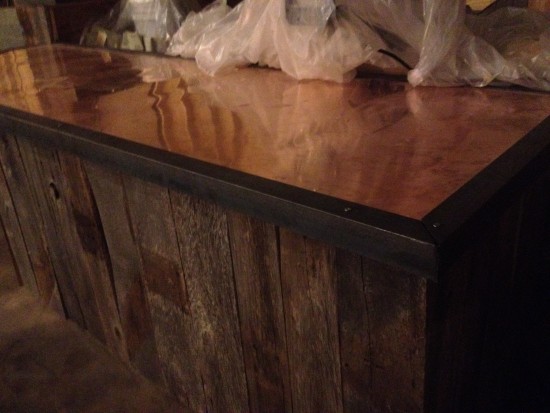 A new entryway vestibule under construction. 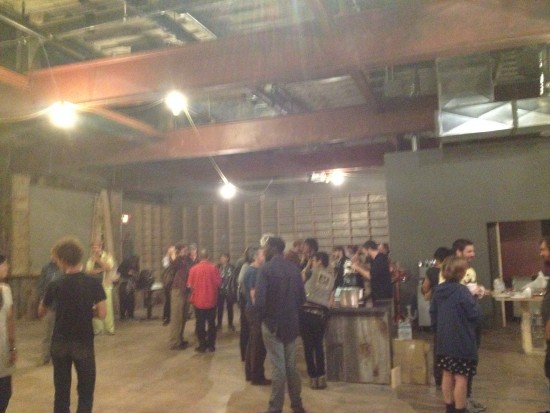 There’s more than enough space to accommodate a crowd. 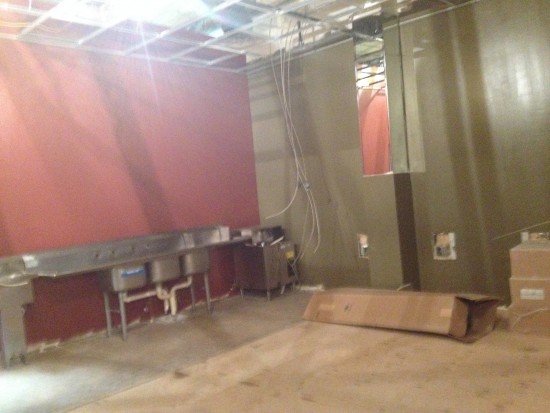 How it all started in the kitchen. 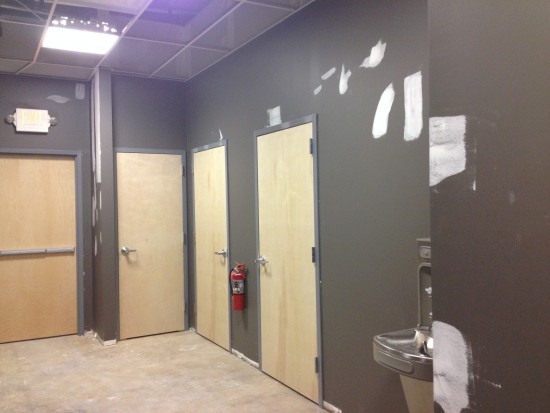 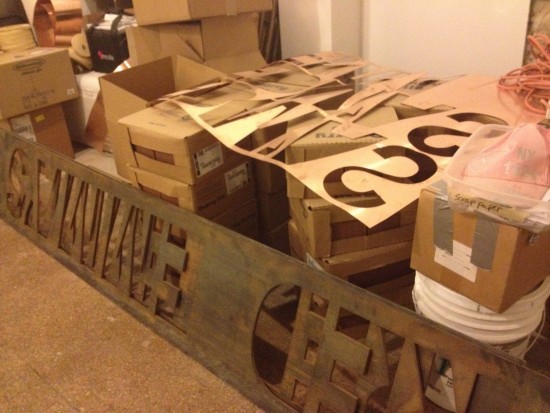