Fashion and style are often very similar to things like Eastern philosophy or tech gadgetry or film history. We say that because these are all things that it’s good to know a little bit about but often the more knowledge you acquire the less interesting the whole thing is.

So we’ve found that we’re not writing much about style lately. Nor are we reading other style blogs as often as we used to. We’ll still thumb through Esquire once in a while but there’s really nothing new under the sun, is there? But a picture is worth a thousand words so we’re going to let this picture do the talking for us today. 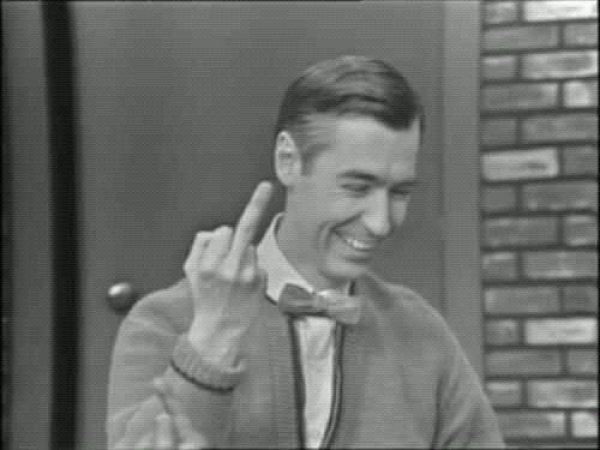 The cardigan doesn’t seem to get much respect or attention from the men of Baltimore, and that’s a shame. It’s one of those things that can be picked up cheaply or invested in, and can be dressed up or down in so many ways that it can literally go anywhere.

Since today is the first full day of Fall we’re going to be embracing the cardigan in all its sweatery glory, starting with our lightest one and moving on to rocking our big, thick shawl collared one by about Halloween. And anybody who makes a ‘wont you be my neighbor’ crack can get a big fuck off.