Due to a death in the family, the Oblivians announced recently via their Facebook page that they will be re-scheduling their tour dates for Baltimore and Brooklyn.

According to the Unregistered Nurse Tumblr the new date for Baltimore is October 2, at which time all tickets for tonight’s show will be honored. 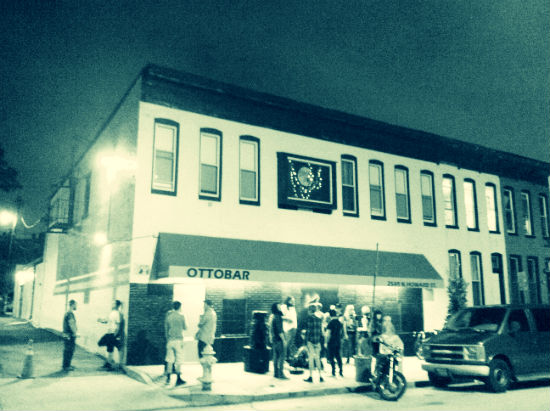 To clarify, the entire show is being postponed, and Sick Thoughts, Adults, and the Shirks will not be appearing either. We expect a full lineup announcement for 10/2 shortly, so check back with the UN Tumblr, the Unregistered Nurse Facebook or the Ottobar website for more info.