It’s been hot in Baltimore lately. Real hot. Damn hot. Unbearably effing hot. Any heatwave with 100° plus temperatures is hard to endure, but many people in Maryland spent most of the last week without power, making the heatwave exponentially worse.

We were without power for 3 days here at the Chophouse, meaning not only did we not have air conditioning, but couldn’t even run a fan or make a cold drink. It was awful, and we spent most of those 3 days out of the house at ballgames and movies and parties and restaurants and whatnot, returning home only to sleep.

While we were out around town, Baltimore’s crimes against fashion rose with the mercury and were even worse than usual. We saw more than our share of the fat-old-dude-in-jorts-and-suspenders-with-no-shirt look, and it got us to thinking… how is one expected to dress well when the temperature is over 100°? 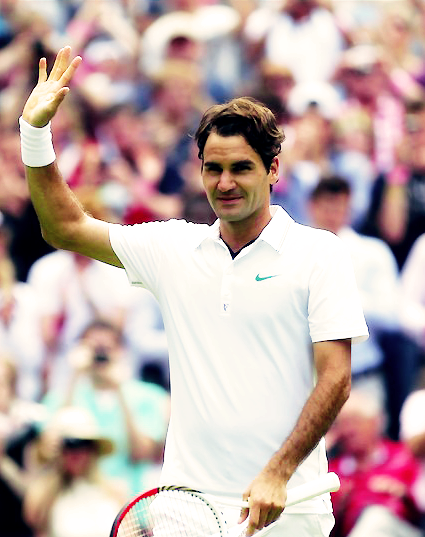 The answer is to dress for tennis.

Some of tennis’ biggest tournaments are played in very hot weather, and the sport demands so much energy and exertion that it’s impossible not to sweat your ass off while you’re playing it. If Roger Federer can win 16 grand slams while wearing socks and a collar, you can wear them around town without dying of heatstroke.

We’re still casting disapproving eyes on things like flip flops and wifebeaters, but in triple digit temperatures it’s fair for grown men to break out the shorts, provided they haven’t got cargo pockets or purple camouflage all over them. To stay well dressed in the midsummer heat, just ask yourself “Could I wear this on a tennis court?” As long as you avoid headbands and giant logos (and the tennis tradition of white-on-white) you’ll be golden.

Here are a few suggestions from the Chop: 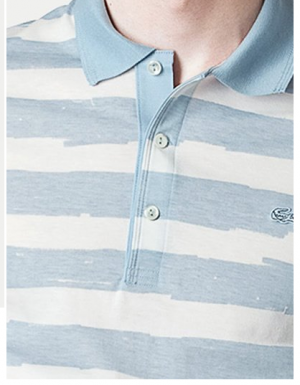 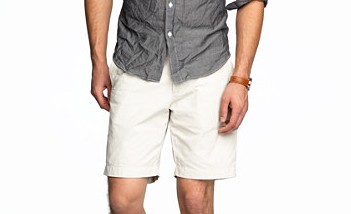 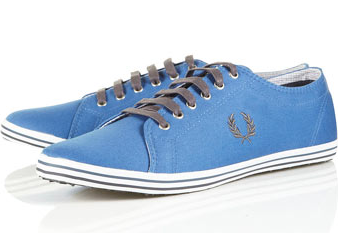