If you’re like us, you’ve been hoarding bottles the way squirrels hoard nuts during your winter hibernation. There’s no time like the present for streamlining your bar, and one of the easiest ways to do that is by mixing highballs. 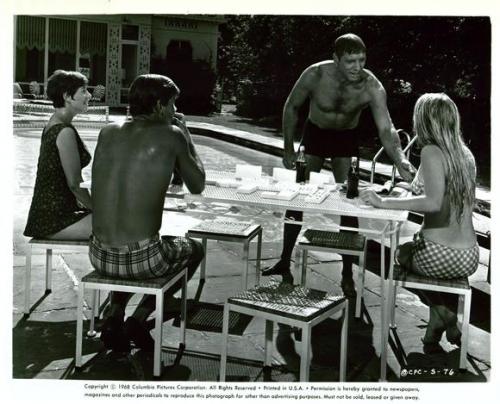 Drinks in the back yard are often different from drinks at the bar.

First a clarification: Wikipedia tells us that the term highball originally referred to scotch and soda, but has grown to encompass almost any combination of liquor and soft drinks, mostly but not exclusively of the carbonated variety. A highball is usually what people refer to with the term “mixed drinks” as opposed to “cocktails” which are typically comprised mostly of liquor.

In bars and taverns, some particular highball combinations enjoy a longstanding popularity; Jack and Coke, Gin and tonic, Bourbon and ginger ale, Seven and Seven, etc. Those are all solid choices, but at home having too much, or not enough of one ingredient can lead to some unexpected choices. After all, the best part of home bartending is experimentation…