Today is Saint Patrick’s day, Baltimore. It’s that most drunk and sloppy of meaningless phony holidays which are completely insignificant and thoroughly unenjoyable. We’re already on record as being against drinking holidays and the rabble they produce as a matter of principle, and all of this green and phony-baloney Irish crap doesn’t sway our opinion in the least. Throughout history the Irish have shown themselves to be little more than illiterate Papist subsistence farmers, no better than, say, Guatemala when you really think about it. Instead of ‘Kiss me, I’m Irish,’ we prefer ‘Kiss my ass, I’m American!’

Rather than swill green beer and play at being some sort of drunken foolish hooligan, we’re intending to mark today in the manner we think most proper… a celebration of all things English. 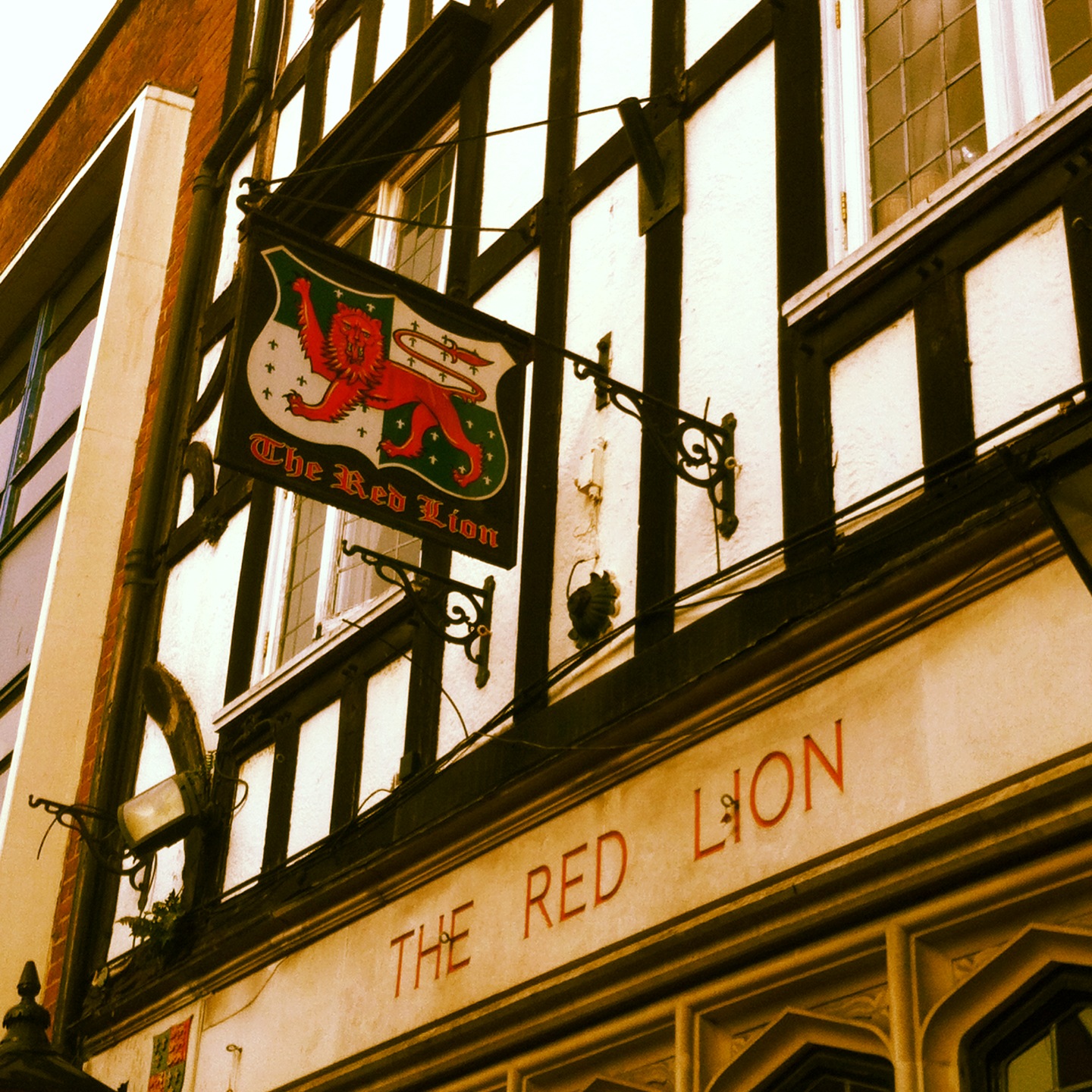 With the closing of Canton’s Tyson’s Tavern last Fall, the area’s base of proper English establishments was reduced by a third. Fortunately, two British outposts remain in Central Maryland as a testament to and a reminder of the greatness of the English nation.

If you’re south of the city, Union Jack’s in Columbia is about as British as it gets this side of the Atlantic. We’ve never been, but the photos on their site remind us instantly of some of the pubs we saw in the high street on our trip to Southampton. With a full menu, some 60 beers, and four distinct spaces, there’s little reason to leave once you’re settled in.

If Howard County is a stretch though, you can still get your full fix of all things Anglo at Brighton’s. Hidden away on the second floor of Light Street’s Intercontinental Hotel, Brighton’s is something of an ironic contrast when compared with Union Jack’s. Although it’s in the heart of the city, the ambiance here is decidedly more upscale with something of a country feel to it. It wouldn’t take much suspension of disbelief to arrive around tea time and swear that you’d walked into a country estate, just after the hunt. It also offer’s close proximity to one of the city’s very best bars, the Explorers Lounge. The martinis here may be damn close to $20, but it’s a guaranteed lock that you’ll be able to drink one in peace without encountering a single one of the tossers and punters about in Federal Hill.

If you’re not as flush as all that though, you can still celebrate the same way we plan to: by donning our Arsenal jersey and spinning a Billy Bragg record while whipping up a vegan shepherd’s pie or a bread pudding, and settling into it with a James Bond flick and a pukka dry martini.

(We’ll keep admiring the English right up until about the Fourth of July, at which time of course we’ll conveniently remember our own Yankee superiority, which bows to no one and takes pride in being a citizen, not a subject.)