This has gone on far too long, Baltimore.

We see a lot of people on a day to day basis. We notice things. Once we notice them enough, we start to form an opinion, and then we run and tell that to the internet. That’s how blogging works.

Of course, we’re not just now noticing that people wear keys on their belts. We did notice though, that of all the people we encounter in our travels around Baltimore, none of them happen to be motorcycle riders, jailers, janitors, building superintendents, boaters, or have any other practical reason to wear keys on their belts. We’ve also noticed that it’s 2011 for fuck’s sake! 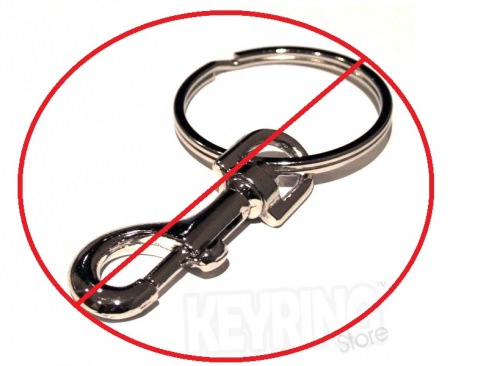 How outdated is this keywear trend, really? Not only are belt clips actually marketed as “Hipster Key Rings”, but you know a trend should be well over when the designer version hits Urban Outfitters and sells for $18.00. Of course, the one in that link is on clearance, which indicates that even UO thinks this look is like… soooo 1999.

You might think this is handy, but as an adult it’s the functional equivalent to your mom pinning your mittens to your jacket. It makes you look like sort of a retard. If you carry a bag put your keys in there. If you don’t, put them in the pocket of your jeans. If your jeans are too tight to get them into the pocket comfortably, then for Christ’s sake get some jeans that fit.

We’re embarrassed for our fair city to see so many people still trying to rock this look. We’re putting you on notice Baltimore. It’s a rule now: no more keys on belts. We’re giving you until April to re-blog this on your tumblrs and get the word out on the street. After that we might have to start indiscriminately cutting belt loops. They don’t call us Chop for nothing.