After 3 months of sweating our ass off in the deserts of Fujairah, Bahrain and Kuwait, the Chop is now officially unemployed once again! We’re back to living life the way God intended; Sleeping until noon, drinking coffee and goofing around online until evening, then switching to whiskey and painting the town. 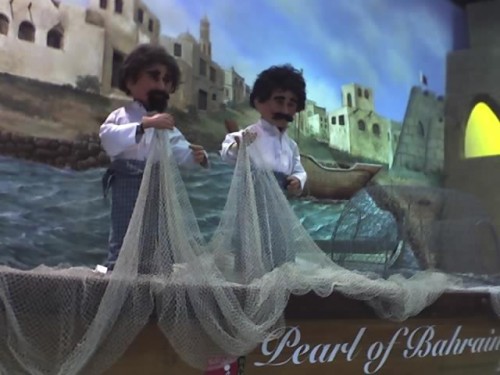 Unfortunately, the real Bahrain is not so cute.

We’re looking to spend the next few days decompressing after all that, and after 36 hours of air travel. We’re also especially looking forward to updating our wardrobe for fall after wearing nothing but working clothes for 3 months, as well as making a tour of inspection of all the spots that have popped up since we left (looking at you, Johnny Rad’s and Bluegrass).

Good food and booze rate as high priority now, since we’ve had little other than canned and frozen veggies, bland salads and instant pancit noodles while we were gone. Liquor too can be pretty hard to find in the desert, especially during Ramadan, and we’re mighty thirsty. Don’t bother looking for pumpkin ale up at Wine Source from now on, since we’re going to be buying all of it tomorrow.

There’s really not too much to say about Arab countries. We don’t recommend going if you can help it. The most interesting part of the whole summer was the brief side trips we got to make to Djibouti and Diego Garcia, which we’ll talk a little about in separate posts later this week. If you’ll excuse us now though, there’s a bourbon and cider with our name on it.