Once again the Chop plays the black sheep and goes against the grain. While the rest of you are trying to cure your Cinco de Mayo tequila hangovers by sitting in the dark at the Maryland Film Festival with movies like Putty Hill and Total Recall, and engaging in a grand old game of John Waters spotting, we’re high-tailing it to the Suburbs for a big-time Hollywood midnight double feature. 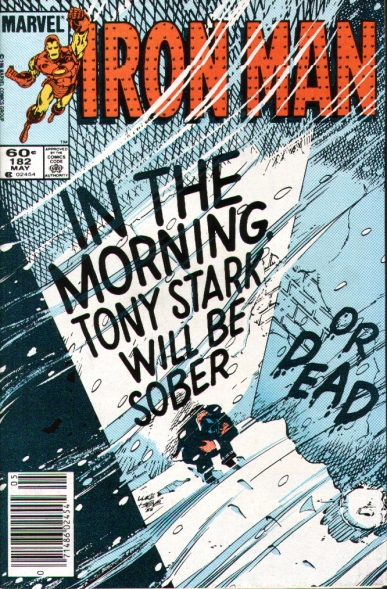 The Chop faces this quandary on a nightly basis.

White Marsh is running a screening of Iron Man tonight as well as a midnight showing of the general premiere of Iron Man 2. It’s kind of an odd choice for us, since we were only barely lukewarm on Iron Man when we saw it at The Big and Beautiful Bengie’s Drive-In Theater the first time. But sometimes Roommate says “Hey, you wanna do this?” and the Chop says “Sure. Why the hell not?”

In the morning will Downey be sober... or dead?!?

Of course every time we go to a midnight movie in the Suburbs it always seems to be us and about 500 bratty obnoxious spoiled teenagers who don’t seem to know that when you’re in the movies you’re supposed to turn off your cell phone and, you know, shut the fuck up for 90 minutes.

And no… you can’t have one kid save 9 seats while everyone else goes out to smoke. It doesn’t fucking work that way!