As of right now… this is the Baltimore Chop’s first ever world exclusive! since this news is so super-new, we’re pretty damn sure no one has blogged about it yet. (Of course, we make good use of the ‘schedule’ feature on WordPress. Do you really think we’re up and writing at 7 am? Hell no.)

But on to the news… This Saturday at 9 Celebrated Summer Records is going to be hosting a last-minute show featuring Atlanta ‘close-your-eyes-and move-your-feet-simultaneously’ rockers Gentleman Jesse and His Men. This band sounds like a cross squarely between Television and the Minutemen, and that alone should make you want to go. 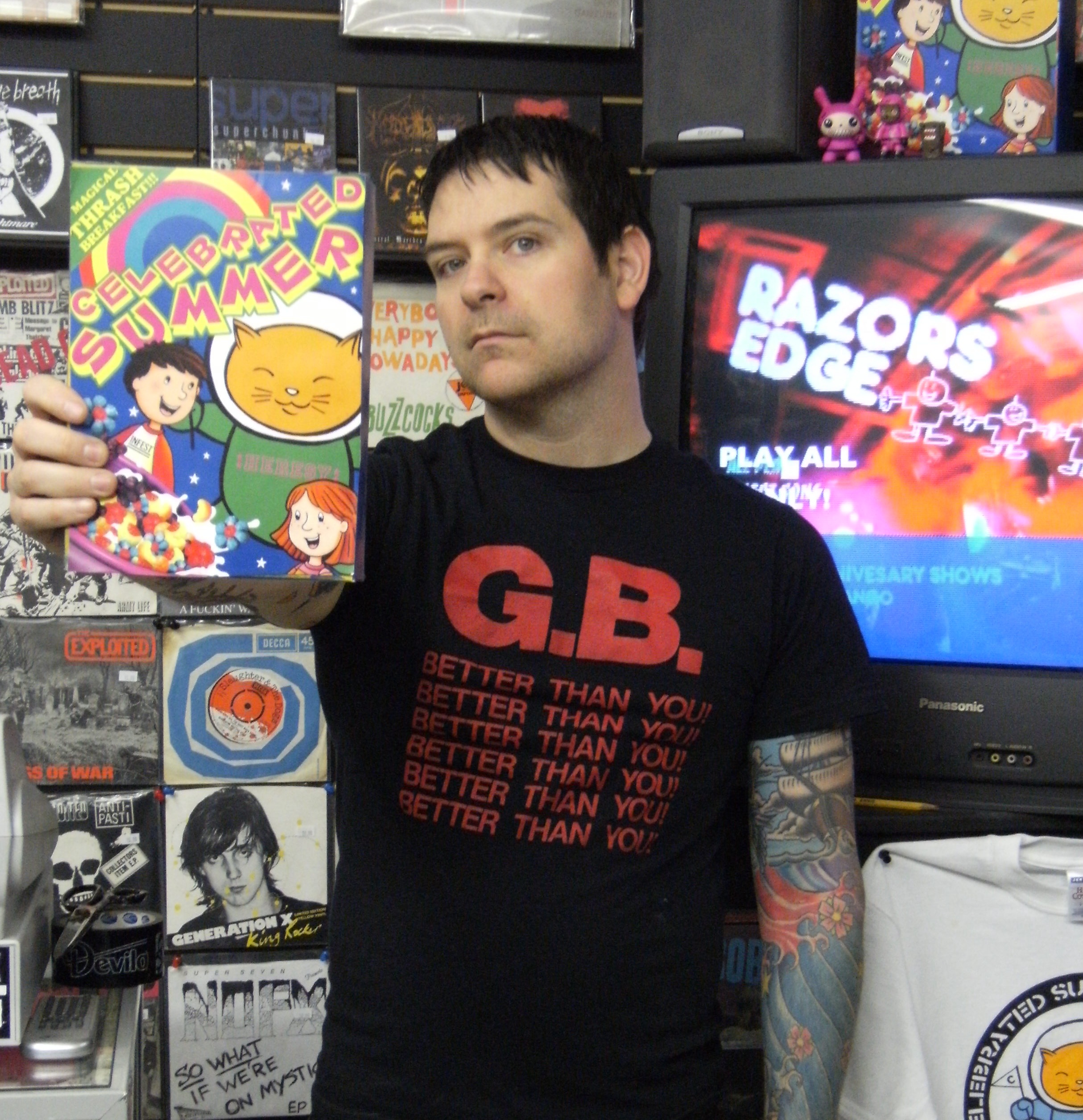 The Chop also wants to take this opportunity to throw out a wholehearted endorsement of Celebrated Summer Records, and its founder and proprietor, Tony Pence, who buys and sells very cool records at very fair prices. The store is named after a Husker Du song, and that alone should make you want to patronize it. And if it doesn’t then you should bear in mind that the Roommate was once upon a time the founder of the Tony Pence Admiration Society.

Bet you wish you had your own admiration society.