The Baltimore Chop was very disappointed in his city last night when just about all of it failed to turn out to the Sidebar for what was probably the best show of 2009.

We (for once) arrived right on time at about 9:30, though thought we were quite early judging by the size of the crowd. It being a rainy Tuesday, the show went off in yeoman-like fashion, with J Robbins’ new outfit The Office of Future Plans taking the stage around 9:45. It was the band’s first show, and after a rusty first song they picked up right where Burning Airlines had left off. 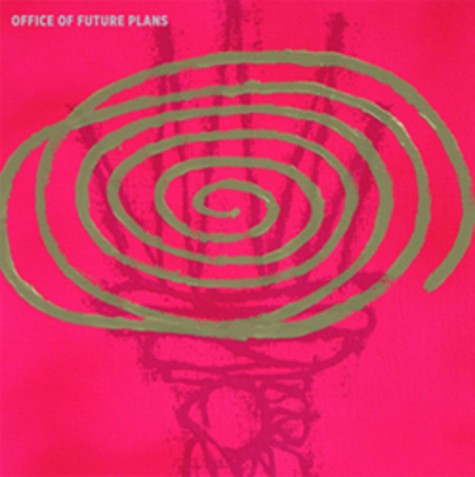 Sleeper Agent is another relatively new band from the DC area fronted by another former member of Government Issue, vocalist John Stabb. Stabb still appears to be heavily influenced by people even older than himself, straddling a line between Johnny Rotten and Richard Hell (in a good way).

AS for the Bomb, Naked Raygun singer Jeff Pezzati has teamed up with the rhythm section of the Methadones on a project that is at least as consistent as the other bands on the bill. The Baltimore Chop has always had limited exposure to Naked Raygun, and for our money, we preferred last night’s show far above and beyond the recent Raygun reunion at the Ottobar.

All in all, the show had a strange vibe to it though. We had the impression that everyone there was there very much on purpose. which is to say, the 50 (reduced to 20 after the OFP played) people in the crowd were all there to listen very specifically because they were invited or some way connected to someone else there. Even the Baltimore Chop was in a subdued humor, more excited to have elbow room at the bar than anything, and in a way, it almost felt like a roomful of co-workers saying “Why can’t we do this on a conference call so we can get back to bed.”

Incidentally, there was a much larger and more excited crowd in Hampden earlier in the evening for the Ace of Cakes book signing at Atomic Books. The Chop had wanted to stop by and score some free cake before going downtown, but when we say the line of umbrellas curving down the block and around the pizza shop, we did a prompt about face.

We’re also just going to go ahead and say it… Its cool that Ace of Cakes is here and successful, but its just not that great. Certainly not worth waiting untold hours in the rain. We’ll stick with Hoehn’s, thanks.