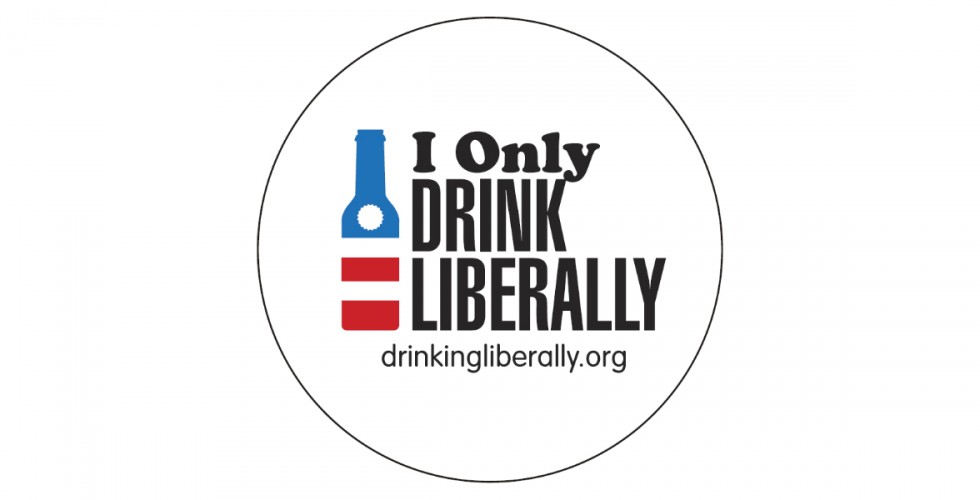 Once upon a time in Baltimore the Democratic clubs were a big thing. As a recent episode of WYPR’s Your Maryland explained, the earliest versions of them were largely responsible for the nickname “Mobtown” which still persists today. The Bloody Eights, Plug Uglies and the like in their saloons were eventually supplanted by more legitimate neighborhood based concerns with their own dedicated meeting spots. The clubs carried considerable political clout in their day, but more than anything they were a social organization. Instead of drinking beer and playing bocce ball Baltimoreans used to drink beer and decide who they wanted in the city council.

Those clubs are largely a thing of the past now, with just a few hanging on to a couple of aging members. When the Mount Royal Democratic Club closed up shop five years ago it was a sure sign of the shape of things to come.

For the last ten years or so The Chop has regularly taken part in Baltimore’s Chapter of Drinking Liberally. The group, which we’ve written about here plenty, has been something of a spiritual successor to the old time clubs. Much more loosely organized and informal than an actual club, DL has always welcomed views from all throughout the Big Tent of Progressive thinking. Although there’s no dues to pay or membership cards to stamp, we once had a very large group of attendees who came together regularly for Pints and Politics. There was even one DL marriage a couple of years ago.

But that was then. Now we’re sad to report that Baltimore’s Drinking Liberally chapter is effectively dead. Many members, including our group’s hosts, have lives that have carried them well beyond downtown Baltimore and after a period of waning attendance our chapter hasn’t had a meeting in some months now.

It’s time for Baltimore’s DL to start again from scratch. The national DL organization is actively seeking new hosts for Drinking Liberally Baltimore. The job is as simple as getting together half a dozen friends over pitchers. Below is the message from the National DL office with all the details. We hope that you’ll all read it, share it, and consider coming out for a beer or two when the new DL is eventually formed.

We’re looking for new hosts for your local Drinking Liberally.

Hosting Drinking Liberally is EASY! All you have to do is decide on a location and time and send out reminders. We set you up with a mailing list and alias email and it’s simple. You will receive regular emails from us and participate in discussions with chapter leaders throughout the network.

Overall, it’s no more difficult than getting some friends together. It works best if people team up. So whether you have a friend you would like to work with or not, just let me know if you’re interested and I’ll link you with another interested leader.

In order to get you started, we’ll schedule a 30 minute phone call to go over the logistics and then you’ll be ready to host.

Keep Baltimore connected to the network of 200+ other Drinking Liberally groups nationwide.

Any questions, feel free to send me an email at katrina@livingliberally.org