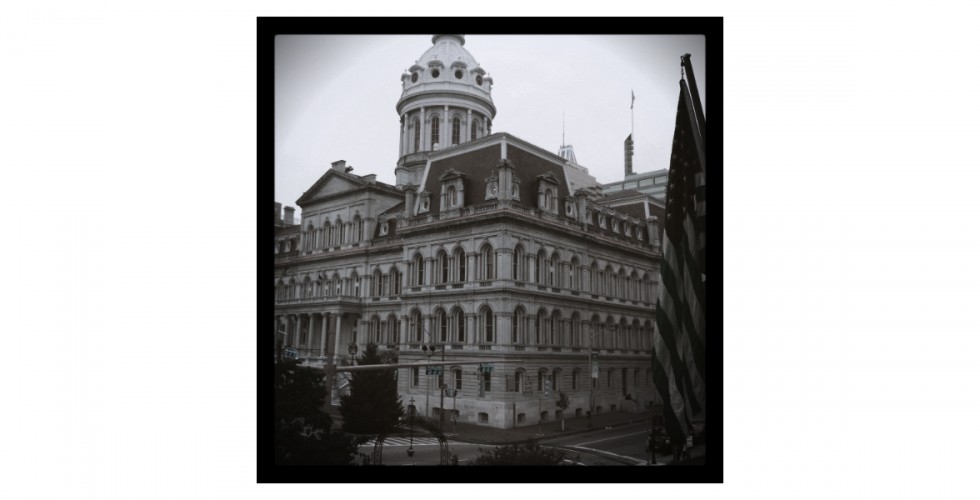 Ed. note: Today’s post is a guest submission by friend of the blog and local political observer Paul M. Gardner.

Almost a year before June’s Democratic primary Mayor Stephanie Rawlings-Blake endorsed Anthony Brown for governor. Before the race had a chance to begin, before the first debate, before a single policy announcement, and even before the field of candidates was finalized the mayor tried to extinguish every bit of outsider momentum she could before it had a chance to form. Most importantly, she did this before even knowing for sure which candidate would best serve Baltimore and what specific steps they would take to improve our city. She could have leveraged her influential position as Mayor of Baltimore to gain concessions from a candidate before deciding to give Brown her endorsement a year and a half before the general election, but she chose not to.

Most of the City Council followed suit, notably Council President Jack Young, as well as several of Baltimore’s representatives in the House of Delegates. Their early endorsements had the hoped-for effect; Baltimore City was never in play in the primary. Not even for a moment. What should have been an exciting, energized race was anything but. While Heather Mizeur and Doug Gansler scrambled to secure at least a respectable amount of voters in the city, Lt Governor Brown never had to.

The issues that affect Baltimore City, the issues that should have rightfully been the most prominent in this democratic primary, never had an impact in the campaign in a meaningful way. Instead of talking about crime and schools and how to improve these problems, the candidates argued over whether to change the name of the DC football team, about who fucked up the healthcare exchange, and which liberal Democrat would cut taxes the most. Anthony Brown’s confidence even went so far that when it came time to attend a campaign debate in Baltimore and discuss our issues, he skipped it in favor of a fundraiser. It was a stunning display of arrogance, and it was only possible because the voters who put our mayor and city council in office trusted the recommendations of their elected officials. Brown/Ulman won Baltimore City by 24 points.

Then they lost by 9 to a Republican in a state that isn’t.

Perhaps predictably, Baltimore’s already historically low voter turnout fell by a third in the general election. City voters never really had the chance to get to know Anthony Brown or what he was about the way you can during a competitive primary. He thought he didn’t need us and that was clear from the day the mayor endorsed him. His issues were never ours but were those of a state that has proven itself to be completely unconcerned with the city except for that small part of it that exists between our stadiums and the nearest parking garage.

Even though Baltimore City couldn’t have changed the election night results on our own, a competitive primary would have made an enormous difference in the way it all ended, because competitive primaries make candidates stronger for the general. In competitive primaries a candidate’s flaws and their responses to their own shortcomings are revealed sooner. Their messages become more refined, and most importantly coverage from the media becomes exponentially greater during a close race and voters pay more attention.

Perhaps the additional 30,000 voters who came out in 2010 would have become more invested in a close primary and not stayed home like they did this year. Maybe you can even flip a few of those 29,000 Baltimore City Larry Hogan voters if they see something, anything, from the candidate during the primary that earns their respect. When the benefits of a close race and a battle-hardened Brown campaign extend statewide a better candidate isn’t prone to mistakes like this:

Turnout may fluctuate from one cycle to the next, but voters in Maryland are a known quantity. Politicians who want to win races will always have to work hard to increase turnout and earn our vote. When they don’t think they need to, when well-connected insiders do their best to make the path to victory as effortless and automatic as possible candidates become complacent, voters apathetic, and their support soft and unreliable on Election Day.

The mayor has since assured us in her weekly press conference that City voters aren’t responsible for the convincing victory of a Republican governor who will ignore our needs, nor for the humiliating loss of a Democrat who proved that given the opportunity, he’d do the same.

On this, the mayor and I agree completely, because she’s far more responsible for Hogan’s victory than we are.

Paul Gardner lives in Mount Vernon with 2 cats, graduated from the University of Baltimore, drinks whiskey, and eats tacos. Follow him on twitter at @paulmgardner.