Update: Tonight’s bike ride is officially sold out. There’s only so much beer to go around. If you snoozed you lose-d. There will be another one soon.

When you want a great glass of beer in Baltimore you usually think to head to one of the go-to spots. Max’s, Mahaffey’s, The Brewer’s Art; they have some of the best brews around. But hey- anyone can order a case of fancy monk-brewed Belgian dubbel and turn it over for $7 a bottle. When you want to know who’s got the best beer in Baltimore, what you really want to know is who’s brewing the best. Tonight’s your chance to find out.

Local advocacy organization Bikemore is hosting a fundraiser tonight, which is a truly one of a kind event. They’ve convinced four local citizen-brewers to open their homes, and their taps, to cyclists for their first bicycling homebrew tour. 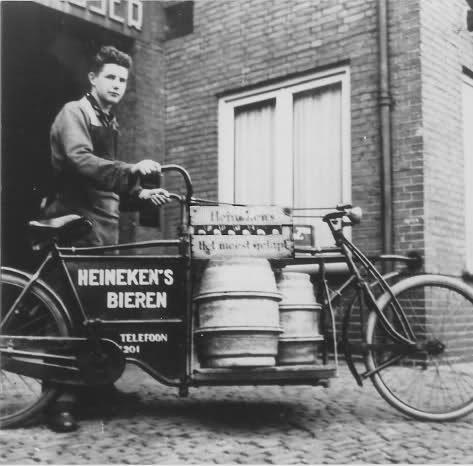 You want in? Of course you do. Here’s what you do: click over to the Eventbrite page and score yourself a ticket. A mere twenty bucks gets you five home brewed beers along with paired hors d’oeuvres. That’s cheaper than any bar crawl you’ll join, and of course additional donations are welcome as well.

Then just pump up your tires, grease up your chain, and meet the group at the North Avenue Market at 7 pm (hint- they’re the ones with the bikes standing outside Liam Flynn’s).

The leisurely ride begins in Station North and will make its way throughout North Baltimore with stops in and around Charles Village, Remington, Woodberry, and finishing with a reception near Lake Montebello. The ride and stops are expected to take about four hours, with the end reception going until 1 am. Secure bike parking is available overnight as well if you’d rather catch a cab home.

Not only is tonight’s ride a unique chance to combine two of our favorite things- beer and bikes, it’s also a great chance to lend some support to a worthy cause and make a few new friends into the bargain. Don’t miss out on it.