Well, lucky Chop. We’ve got another night with too damn many interesting things going on. We already told you yesterday about the Found Footage Festival at the Creative Alliance tonight, and we can scarcely find room to mention that Madison Smartt Bell is also reading from his new novel and signing copies at Atomic Books tonight.

Sadly though, we’re not quite in the mood for film or literature tonight. We feel like getting drunk and listening to some rock and roll bands. And there’s no shortage of them going around either. 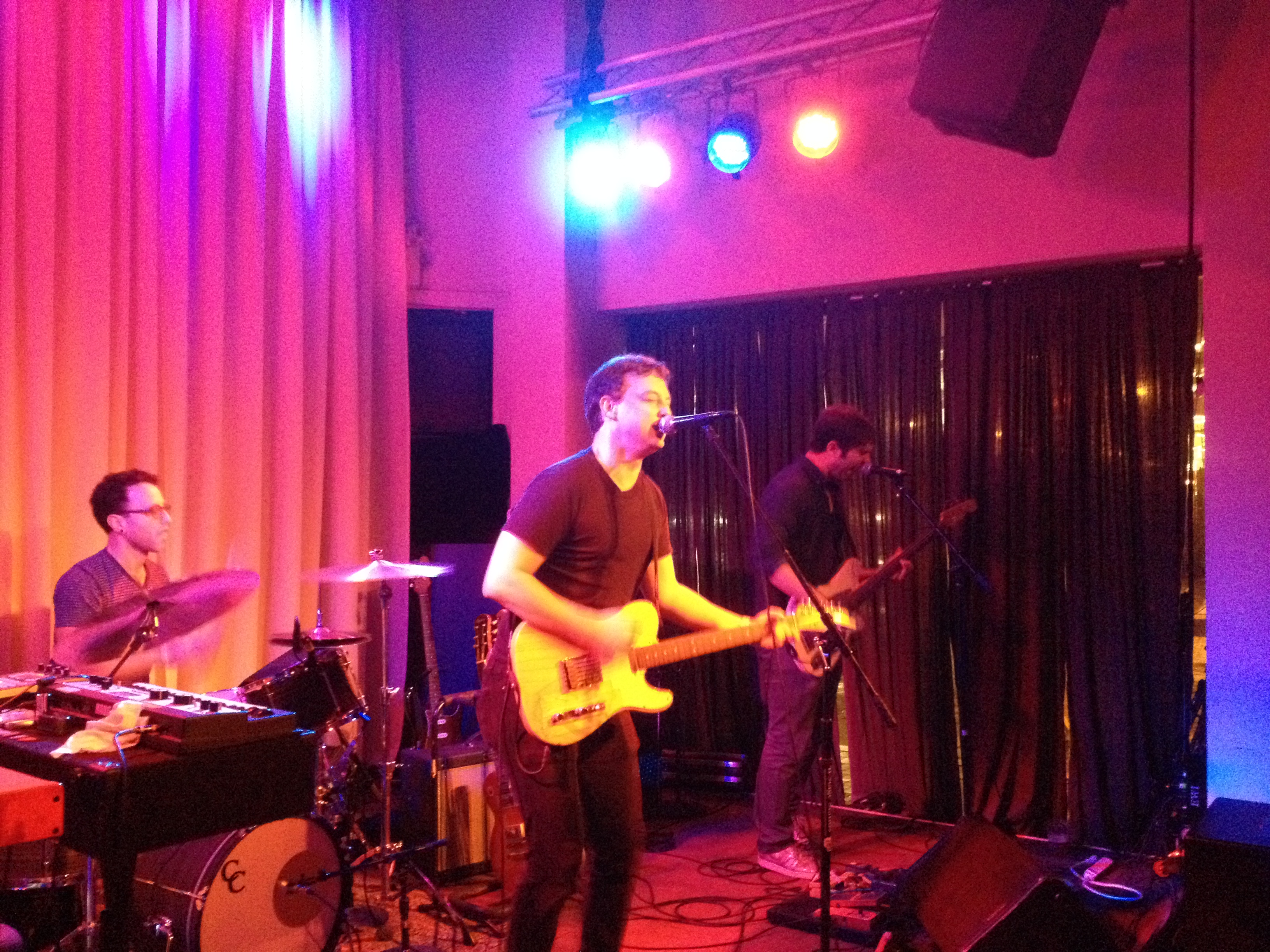 It’s impossible to go wrong with Deleted Scenes, who have been getting a lot of attention lately as a band to watch. Some of that attention has been from this blog, as we named them among the 10 best shows we blogged last year. Riding that momentum, we expect they’ll be playing a number of songs from their forthcoming record Young People’s Church of the Air, which is bound to be one of the better records coming out in 2011. They’re playing the Metro Gallery tonight with North Carolina’s equally buzzworthy Hammer No More the Fingers, who are set to record a full length in May with J. Robbins, as well as locals Gary B and the Notions and Vinny Vegas.

It’s a show we’d jump on under normal circumstances, but tonight there’s an equally interesting show happening at the Ottobar. A Vivian Girls show is always a good time, and they’ve got a new album of their own, Share the Joy coming out on Tuesday. If you just can’t wait that long, you can click over to NPR’s First Listen and hear the new stuff before the show tonight.

If Cassie Ramone, Kickball Katy, and new drummer Fiona Campbell look noticeably more suntanned than this crummy overcast Spring should allow, it may be because they’re fresh off the Bruise Cruise on the Carnival Imagination. Go ahead and read that link and we think you’ll agree with us that the end of Punk, and Western Civilization is very, very near.

They’re playing tonight with a band we like but have never seen before, the Black Lips who are the heirs apparent to acts like Ween and the Dead Milkmen. It’s a tough call. A trip to the Ottobar tonight may mean a quality John Waters sighting, or it could also mean a few ex-girlfriend sightings. You pays your money and you takes your chances, we guess.

So we’re going to leave it to chance. Not being bothered to try to see both shows, we’re just going to flip a coin. Heads for Deleted Scenes, tales for Vivian Girls. We’ll let the Queen decide via a British pound coin.