When Tim Barry played with Drag the River at Fletcher’s on Memorial Day Weekend of 2008, it was easily the best show in the history of that venue, and one of the best Baltimore shows of the decade. This is no hyperbole. The crowd consisted entirely of a who’s-who of local record collectors, musicians, indie media critics and other such arbiters of taste, and these two acts did not disappoint.

Even the most aloof and elite of scene types made no bones about being in a full on transport of musical reverie. It sort of felt like Christmas in the Rockefeller house in there. That’s how happy and excited everyone was. 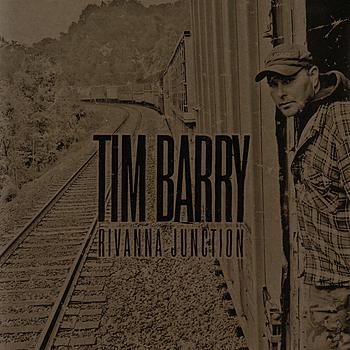 For fans of stuff like Lucero, the Gaslight Anthem, and Paul Westerburg, the former Avail frontman, along with Suburban Home labelmate and sometimes collaborator Josh Small should definitely be worth sneaking out of work early for. And you might have to do just that, since their show at the Ottobar tonight is a happy hour set in the upstairs bar, very acoustic and intimate-like.

After all, there’s nothing better than some low-down, southern-fried songs about drinking heavily to start off the first full weekend back in town.