We were really torn on what to do tonight Baltimore. You seem to have left us high and dry this time. What’s doing tonight? Go down to the stadium and watch the O’s lose again? Go to that dull little Honfest concert thing? Go fill up on grape leaves and ouzo with the Greeks?

Nope. Somehow those options just aren’t as appealing as they could be. Instead, the Chop will take to the sea. And by sea we mean probably not much further than the Key Bridge. 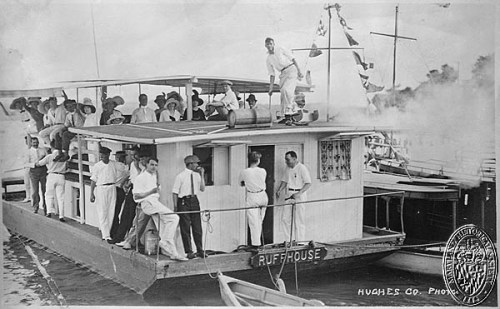 We won’t go into too much detail. When talking of ships and the sea, one can easily slip into Charles Marlow territory and put readers to sleep. Suffice it to say, we’re on a boat. 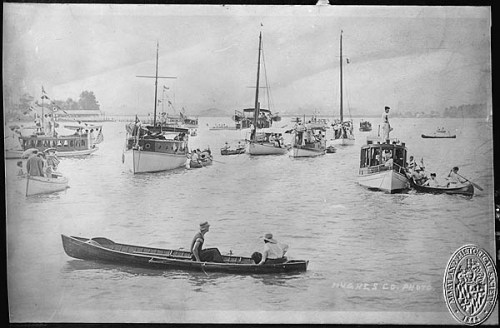 Boats are a lot like brunch. The mere fact of being on one means you’re doing something right. So when the sun gets low over Pigtown tonight, we’ll be reefing up the mainsail, tacking around Fort McHenry, pouring a round of Manhattans, and saying to ourselves “If this isn’t nice, what is?”