If you haven’t already you should read this City Paper story about Gallery 788 moving to Hampden. It says that 788 is fresher and more approachable than most other galleries and we couldn’t agree more.

Even when it was way down yonder in Pigtown at 788 Washington Boulevard it was one of the best galleries in the city. Now that’s it’s transitioned to a better space in what is inarguably a better neighborhood 788 has proven itself to be not just a vital up-and-comer but a legitimate player in the vanguard of Baltimore’s gallery scene. Year in and year out, no matter what the address, 788 is one of those galleries where you find art to buy, not just art to look at. 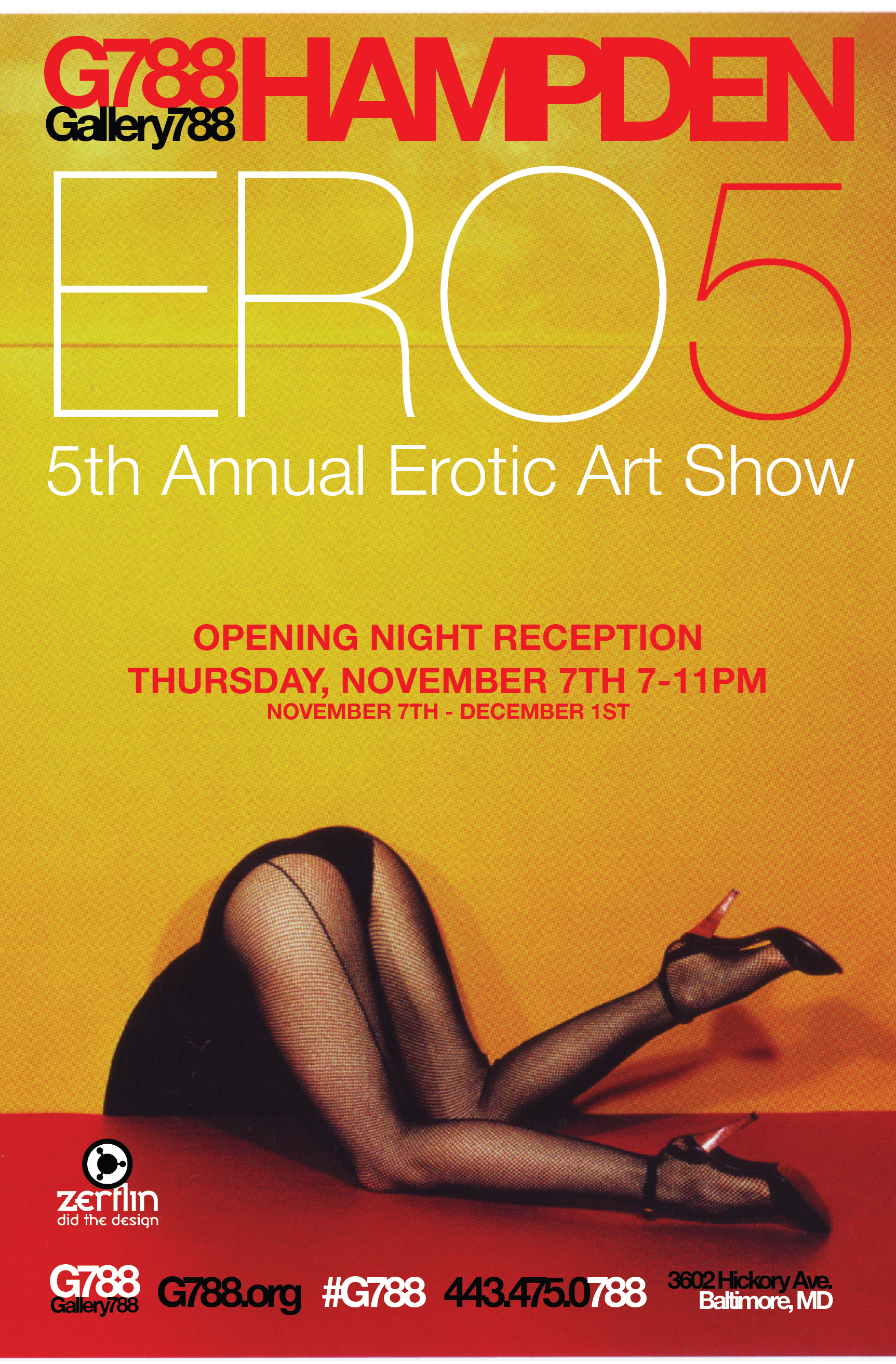 As gallery owner Eduardo Rodriguez was quoted as saying in that City Paper piece, “If I could bottle what happens at an opening, I think I’d be a billionaire right now.” So what’s in the bottle? We think of it like this: What if your Tumblr feed came to life? That’s what a 788 opening party is like. Half your Tumblr feed is probably high-end smut anyway, right?

And there’s a bunch of fashionable people walking around in smart outfits, many of whom you sort of kind of know from somewhere. There’s band members talking about upcoming records and shows. There’s clever quips and jokes being tossed around. And Natty Boh and a roof deck and people talking about the somewhat interesting things they read online.

A Gallery 788 opening is like stepping into your own Tumblr. And that’s not a bad thing.