It is with a heavy heart that we announce here that California Tortilla has closed its doors at the Pratt Street location. The restaurant closed quietly and without fanfare recently, and in truth we only noticed the change when we happened to be downtown during the dinner hour and wanted a burrito last week. It made it through September, but couldn’t survive the postseason.

We imagine that most of you could probably care less about this, and some of you may even be happy about it. After all, who cares about the loss of another corporate fast-food megachain? There’s another burrito place around the corner, Chop. Why don’t you just flag down a food truck or something? 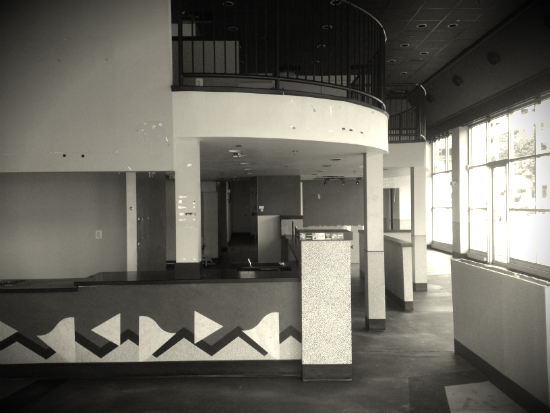 But to us, Cal Tort was more than just a burrito joint. Unlike most burrito joints, Cal Tort had a beer cooler. Being able to enjoy a burrito and a brew without submitting to table service in a sit down restaurant is a great thing, but more than that California Tortilla had a good thing going: two for $6 beers before every Orioles home game.

That special had been running for several years, and with its spacious patio that rivals any outdoor seating arrangement in Baltimore for size or atmosphere Cal Tort was the go-to place for the Chop and friends to meet before games. It was a happy medium- a better deal than the pricy craft offerings at Pratt St Ale House and a more relaxed environment than the crammed and crowded scene outside Pickles, Sliders and the Bullpen.

Many, many was the Summer night it made the perfect spot to grab a table and wait to meet friends coming from the light rail or nearby parking. We’d get a quesadilla and a couple of beers for around $10, and even use their wifi to check that night’s pitchers and hardball gossip. Often as not we’d even miss the first pitch just to drink two more. It became practically a part of the park in our mind, and some of our best memories in recent years from Opening Days to ALDS games involved a stop at Cal Tort. Hell, the Chop was practically a regular- often being recognized by the staff there.

And not for nothing but their food was good. We liked the big wall of hot sauces and personally think Chipotle is bland and overrated.

But things change. Nothing gold can stay and time of the seasons etc etc. We know of some other likely spots for pre-gaming (which we’ll decline to mention here) and hell, it’s possible that something as good or better could open up in the empty space at Pratt and Howard. But it won’t be Cal Tort. A piece of Birdland has died for us, and it’ll never be like it was. 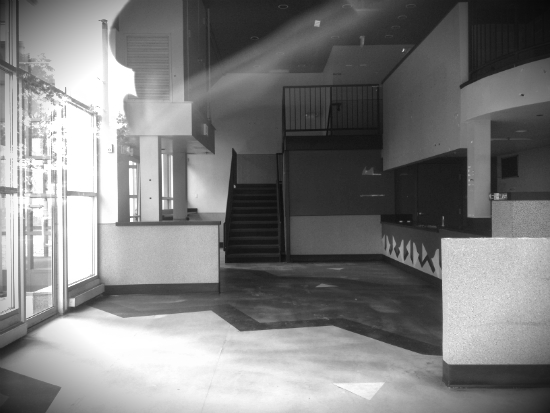