There’s a scene in The Devil Wears Prada where Meryl Streep gives Anne Hathaway a very cool and refined dressing down for her ignorance of how fashion cycles work. It’s pretty much all the average person needs to know about High Fashion, and it’s a lesson that we’d all do well not to forget.

She says in part “and then cerulean quickly showed up in the collections of eight different designers, and then it filtered through the department stores and then trickled on down into some tragic Casual Corner where you no doubt fished it out of some clearance bin” We’re including a clip of it here, and we hope you’ll take a moment to check it out, or to re-familiarize yourself with it as the case may be.

The Chop went shoe shopping this weekend, and found this cycle of trickle-down fashion on prominent display in every store we visited. What was a current Spring trend several years ago among the moneyed fashion elites and their 19 year old boy-toys in places like the Hamptons and South Beach has finally found its way into the closets of regular old dudebros here in Baltimore, MD USA. We’re referring to the shark-jumped trend of brightly colored or two-tone and three-tone casual footwear.

You’ll also notice that this fad has gone so far that no shoe style is left untouched, from sneakers and espadrilles which we’re not even picturing here, all the way up to stiff leather oxfords.

And just as quickly as these shoes showed up everywhere they’re going to disappear. By the time the average guy has figured out what socks he should wear with these (and yes, you must wear socks) they’re going to be gone. Wear these out in Baltimore streets and soon enough you’ll have the fabulous gays of Mount Vernon rolling their eyes and clucking their tongues over a look that is ‘Ugh. Sooo 2013.’

Our advice to the men of Charm City, sit this trend out and stick to something more traditional. Let’s have a look at a few examples so that we know what to avoid, listed in order from haute to not. 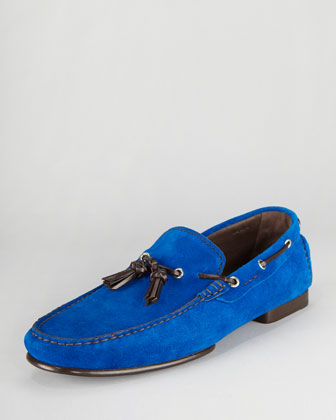 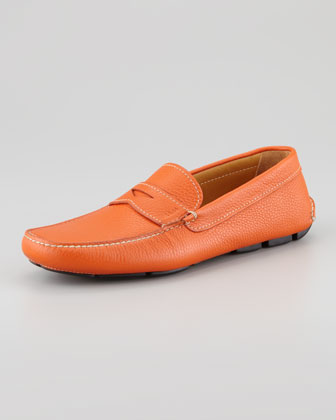 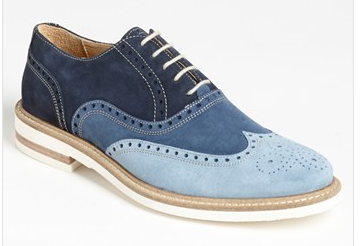 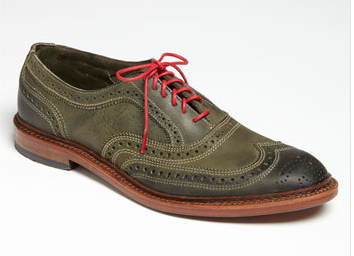 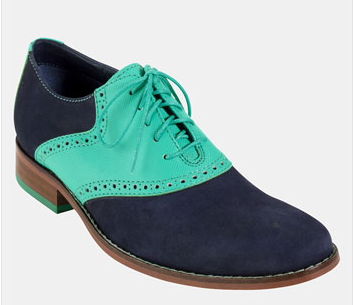 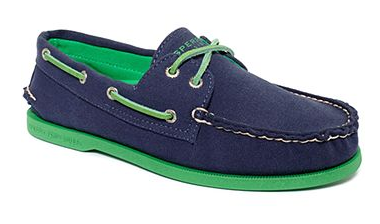 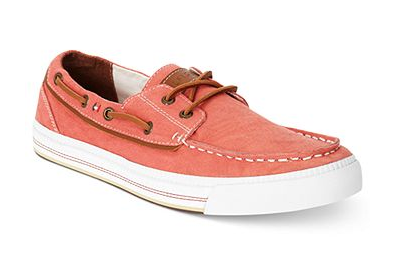 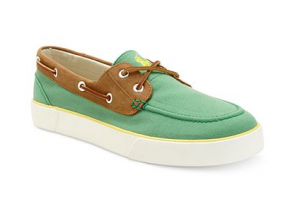 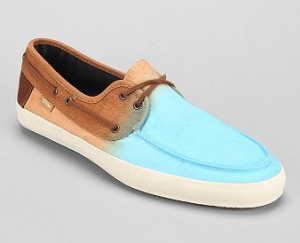 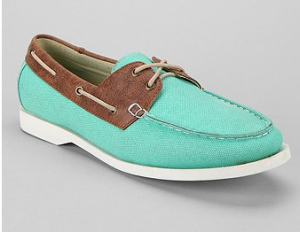 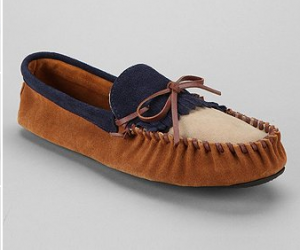