We’re not sure Why it took us so long to catch on to the whole official election night party thing. It’s a pretty sweet deal. They’re mostly meant as a thank-you to staff and volunteers, but they’re generally open to the public so really any ‘supporter’ can stroll on in and enjoy the free hors d’ouvres and open bar. Plus they’re usually crawling with pretty Democratic women who are all dressed up and having a good time.

We went to the Democrats’ official party in 2010 and enjoyed it so much that we thought we would do a post about where to party for election night this year.

But the homeboy David Moon over at Maryland Juice has already beaten us to the punch and done a better job of it than we probably would have. So this list is sourced from his post on Friday: Election Night Party Schedule: Watch the Returns with Democrats and/or Dream Act & Marriage Equality Supporters 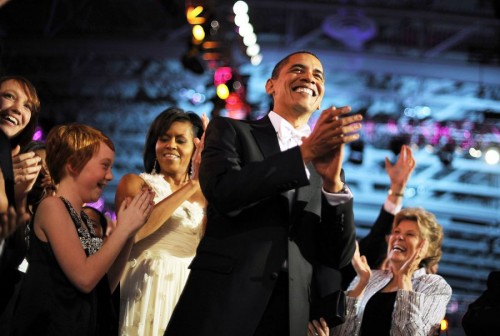 Partying with politicians is fun. Try it tonight at one of 3 Baltimore locations.

These are just the Baltimore parties. There are a few other events and more info in MD Juice’s original post so check that out for more. While you’re there you should probably give the whole blog a good read and subscribe to it because it is an excellent source of information on Maryland state politics. We’ve been voting for it daily in the Mobbies, and you should do the same (and toss the Chop a couple of votes while you’re at it.)

Finally there are two footnotes to add:

2/ There was originally a Deicide show scheduled for the Soundstage, and it has been moved to the Ottobar. So the entertaining prospect of random metalheads turning up at the Question 6 party is a very real thing.