So we wouldn’t have minded too much if tonight’s Sidebar show had been on Saturday instead. But inasmuch as the World Series doesn’t begin until tomorrow night, it’s nice to have something to do on a Tuesday that’s not cooking or cleaning or folding laundry. 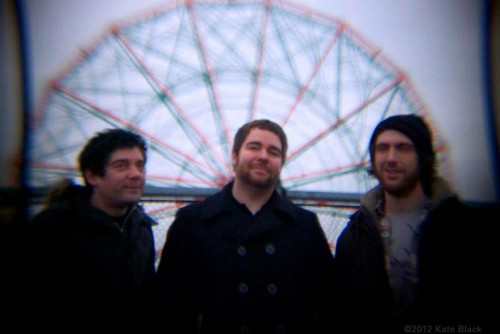 Now, we are by no means a professional rock critic. This is the Baltimore Chop, not Rolling Stone magazine. So we’re kind of at a loss to say anything about these bands that’s not reductionist and labeling, even if we mean it in the best possible way. So with apologies we’re just going to say it:

Don’t believe it? Have a listen for yourself:

Those are the bands that are playing tonight. So if you’ve ever wanted to see MC4, Foo Fighters, HWM and Crimpshrine all on the same bill, this is about as close as you’re gonna get. If you just want to come hang out and drink Boh and be punk rock, well, that’s cool too.