Whether it’s something as obscure as Cockney Rhyming Slang Day, something meant to raise awareness for a cause like World Lupus Day, a publicity stunt like Free Slurpee Day, or just something obsolete and overrated like Valentine’s Day, every day is national something day, and is probably part of national something week and national whatever month.

But today we wish to discuss a holiday for something we can actually get behind: Banned Books Week.

Okay. So strictly speaking Banned Books Week was last week, and coincided with the Baltimore Book Festival. You missed it! But that is of little importance. You were probably too busy celebrating Cheese Week or making the transition from National Yoga Month to National Dental Hygiene Month.

But fear not because October is also National Book Month, and tonight the Pratt Contemporaries are celebrating by sponsoring a Banned Books Happy Hour.

Swing by the Central Branch’s main hall from 6-8 pm (after work and before the ballgame, natch) for complimentary beer and wine from the Wine Source, hors d’oeuvres and snacks from Harris Teeter, and convivial conversation courtesy of the Contemps. They’ll also be offering dime tours and showings of the library’s rare books and collectibles, and visitors can even have a ‘mug shot’ taken with their favorite banned book. 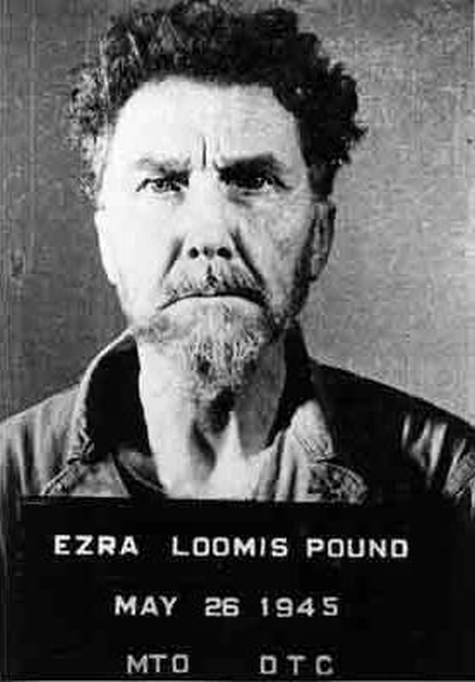 And lest we forget, banning books is unfortunately not a thing of the past. The 10 most challenged books of 2011 contains everything from To Kill a Mockingbird (yeah, still) to The Hunger Games. And this isn’t some backwards repressive shithole like Pakistan or Saudi Arabia we’re talking about here, it’s America.

So come on out tonight and have a glass of wine and read a few Cantos. It might be your last chance for a while.