Our recent travels brought us to Duluth, Minnesota and the city just across the river, Superior, Wisconsin. What’s Duluth like? It’s nice enough. It’s a very pleasant place, if not the most thrilling city on earth. There’s a waterfront park which is popular among the locals. You can watch the bridge raise and lower itself as the ships come in and out. There are also many shops and restaurants nearby, analogous to the inner harbor here in town.

If you go into Downtown proper, there’s an independent record store and a few decent bars. There are some interesting shops as well, although downtown is limited to about two streets before the layout starts to feel increasingly suburban.

Across the lake in Superior, the whole city is like a time capsule. Entirely industrial in nature, nearly all of the houses and buildings have remained unchanged since the 1960′s or before. And when we say unchanged we mean it. You won’t see any vinyl siding on the houses or fancy new signs on Tower avenue. Nary even a fresh coat of paint around. Superior does have one thing going for it though, which is that the residents pride themselves on the number of dive bars in the city. There’s a lot of them, and not a single one of them could be described as ‘faux’ or ironic or the least bit fashionable. Think if every bar on Fort Ave was Hogan’s Alley. There’s peanut shells on the floor and you can get a local craft beer for $2.75. You can sit around all day talking to aging barflies about the Packers. 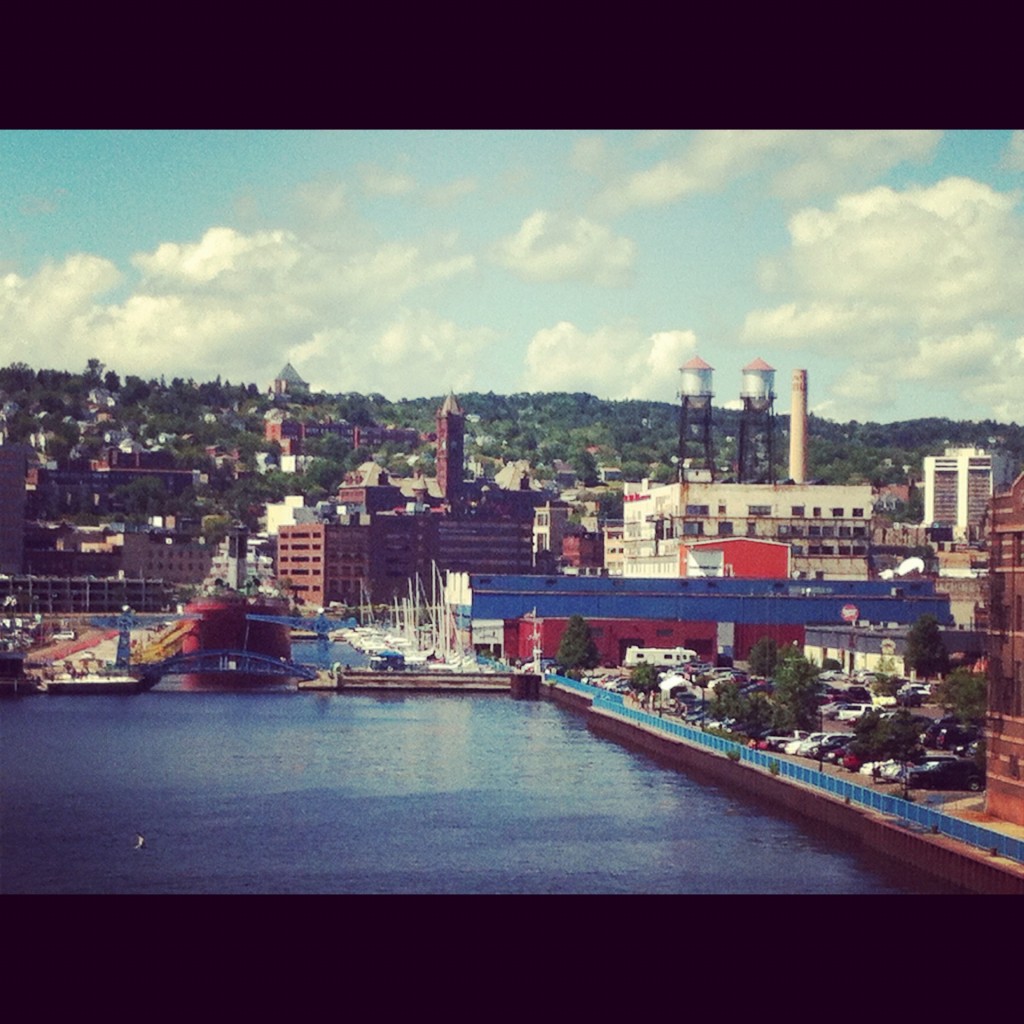 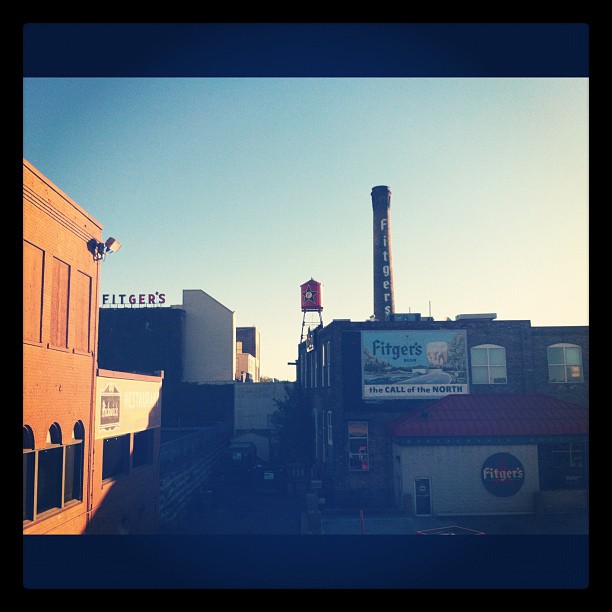 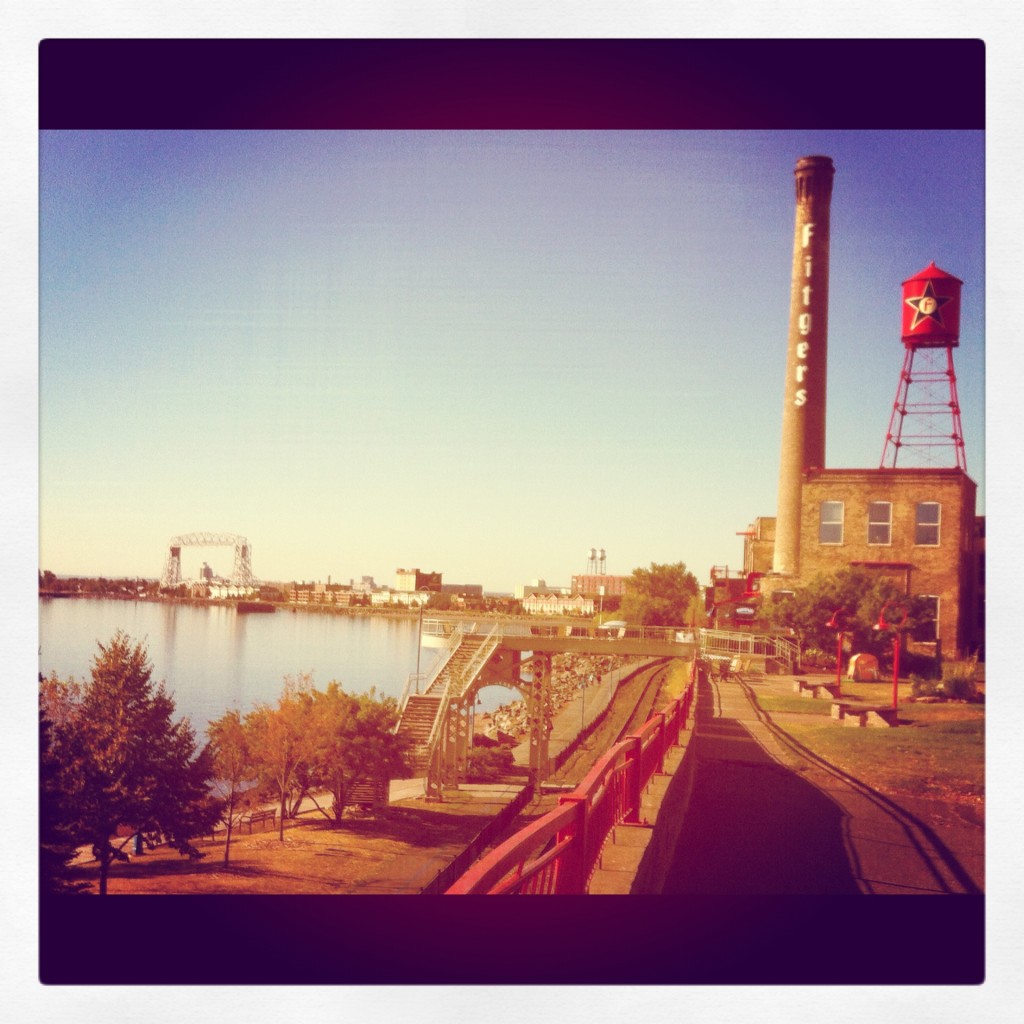 One of the Roads a Man Must Walk Down 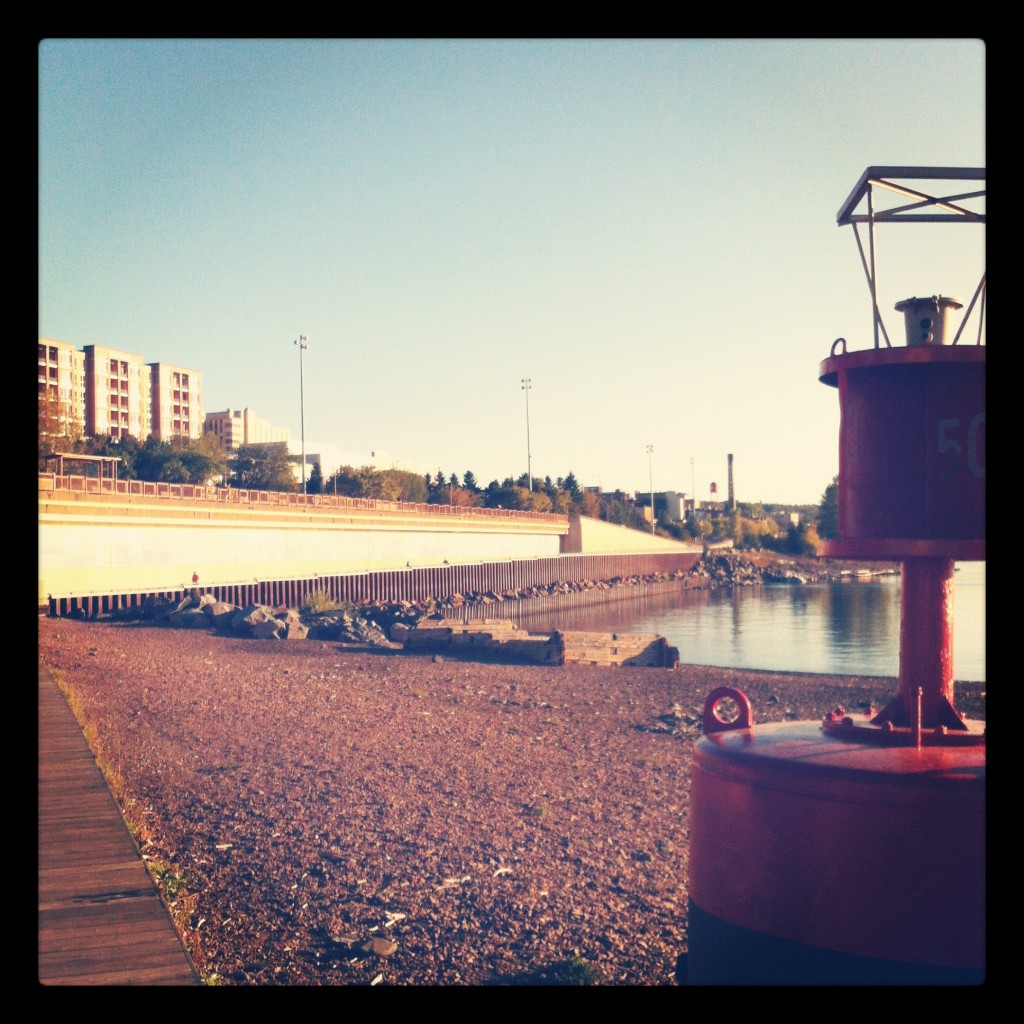 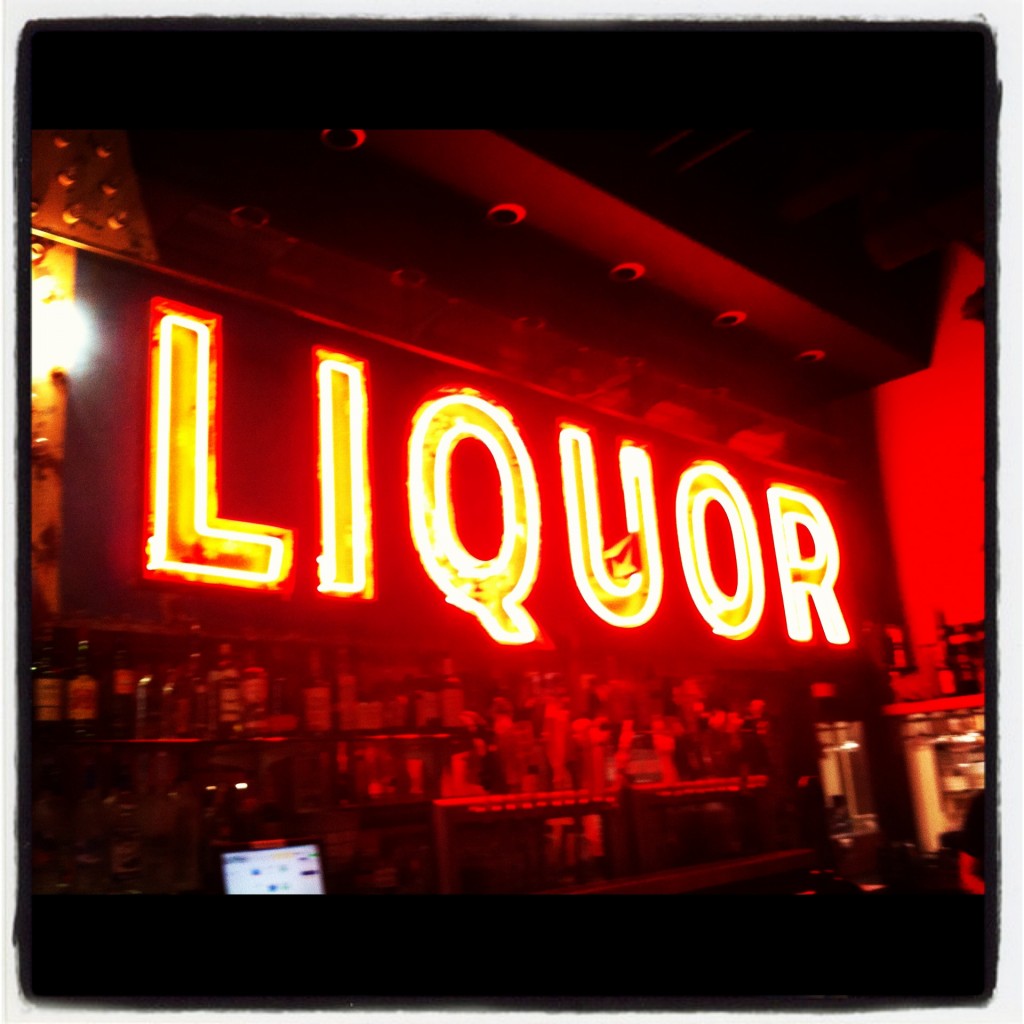 Inside a Duluth Bar 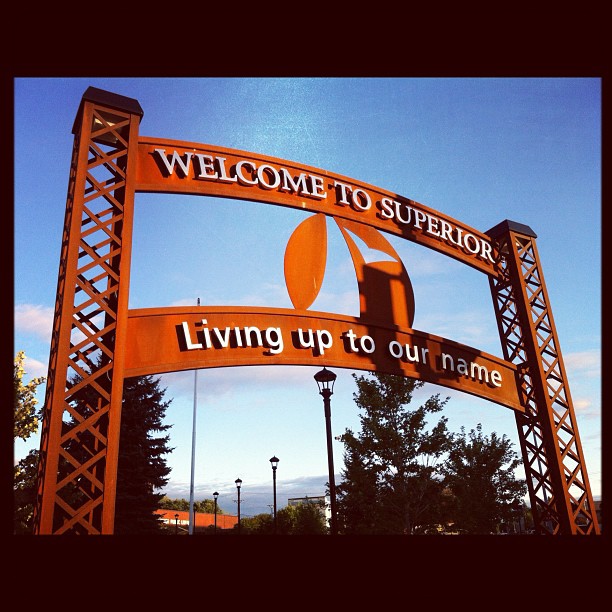 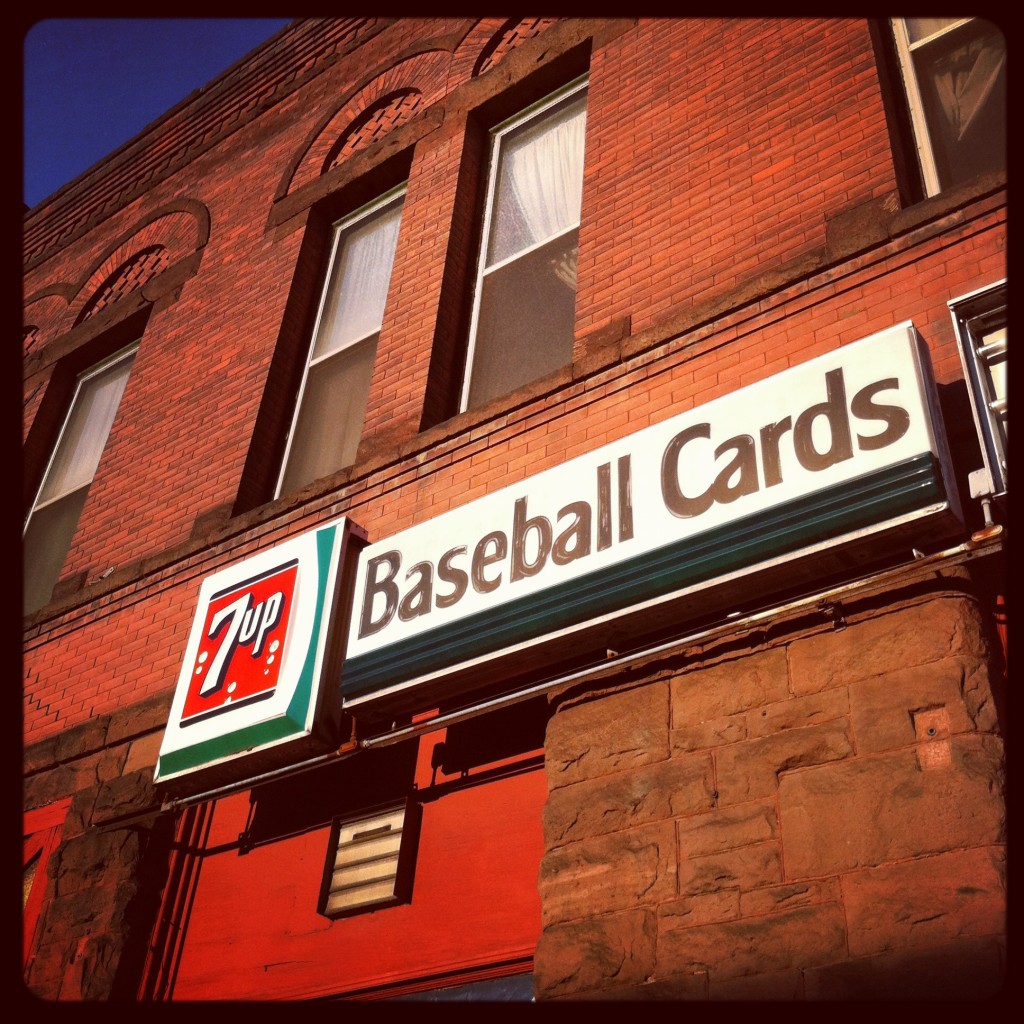 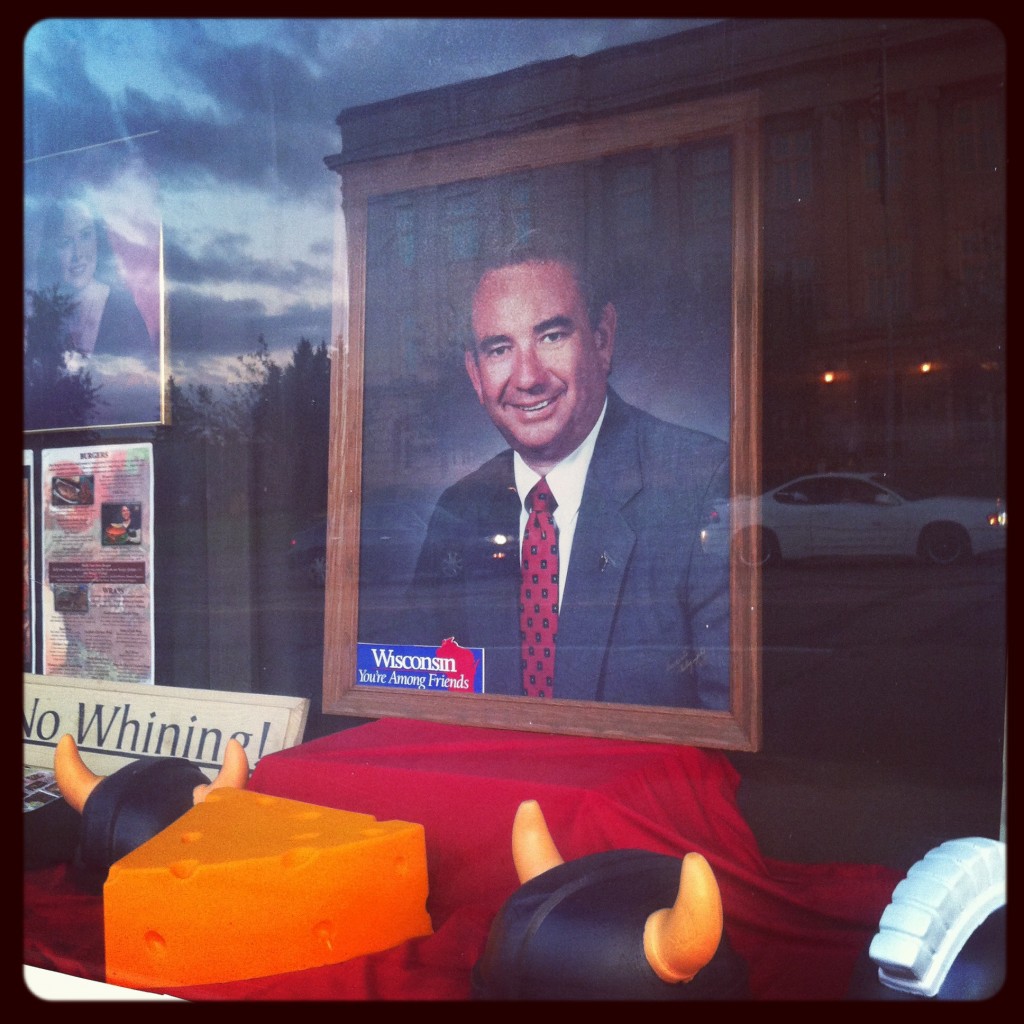 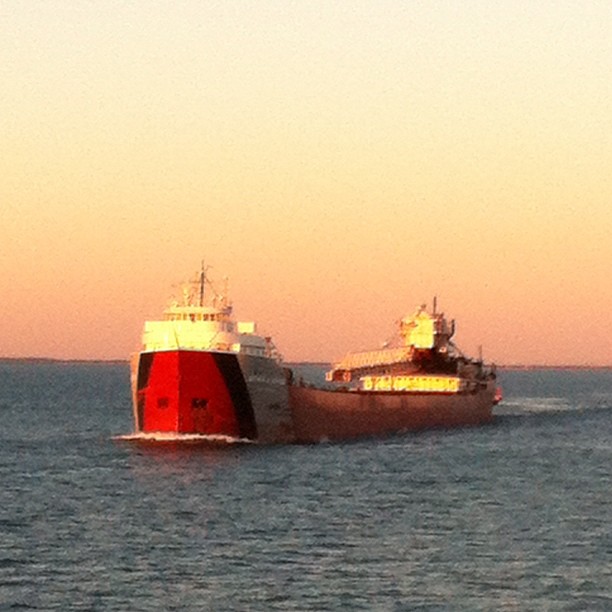 A Bulk Carrier on Lake Superior