So we’re trying to win a couch. We’re getting a couch from Pad, and writing a series of blog posts about it, and if we can manage to out-blog the competition then the good people over at Su Casa will give us the couch for free.

It’s not just about the couch though. We ordered several other pieces of furniture from Su Casa as well, and started the Couch Chronicles series to document the whole experience of taking our living room from bare to beautiful. Up until now it’s been all about plans, and the actual room has remained empty. This week we’re happy to announce that the living room finally has something in it. 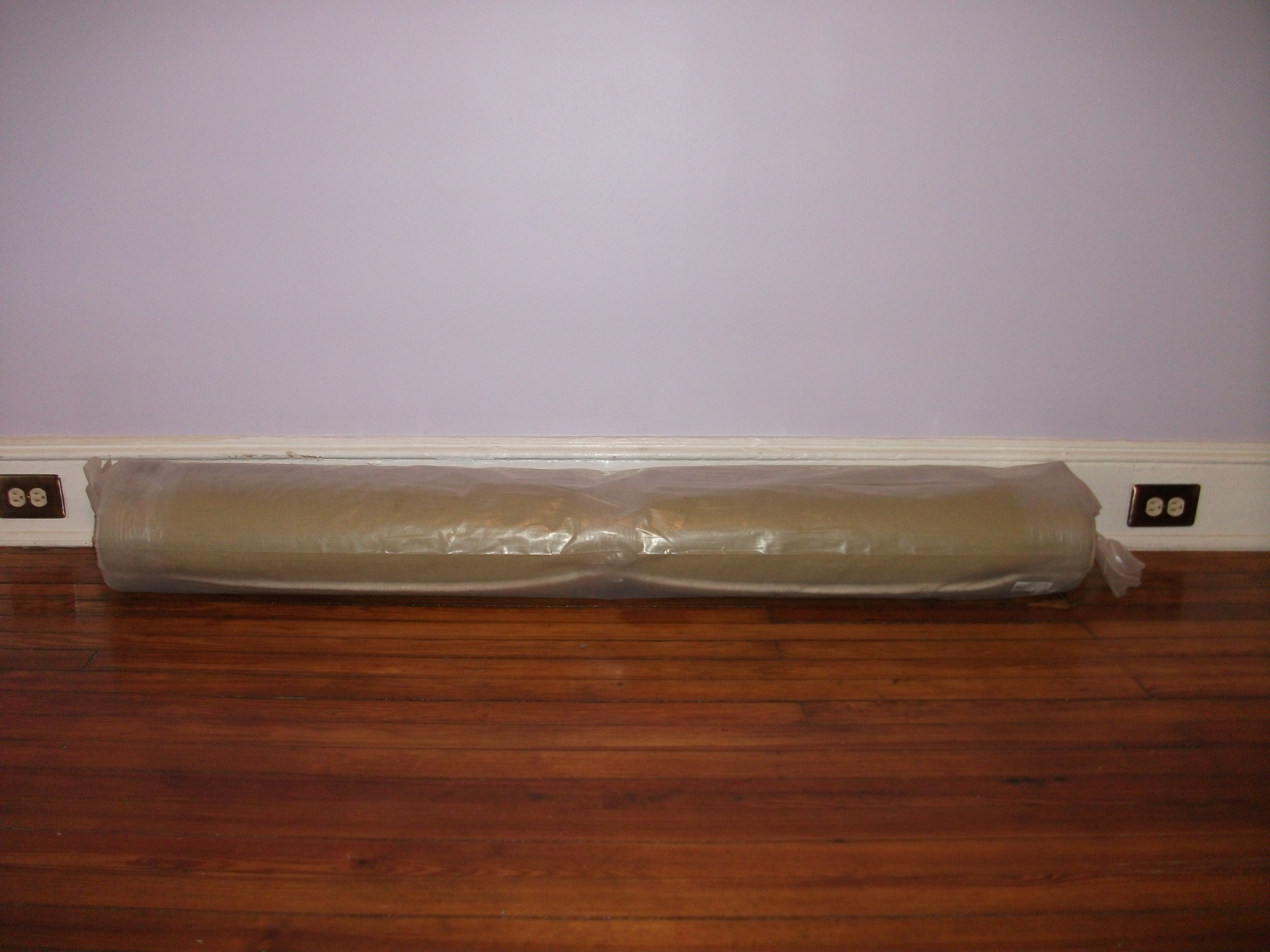 Do you know what that is? It’s our new rug from Surya. Su Casa offers four full rug catalogs with tens of thousands of choices. The one we chose from the Surya catalog just happened to be marked “quickship” and so it was available for delivery a mere 3 weeks from the time we ordered it. (That delivery, by the way, was free as are all Su Casa and Pad deliveries.)

This is what it looks like in the space. But what it looks like is just the beginning. An ongoing theme in our design process, and one of the reasons we were so attracted to Su Casa in the first place is that we are determined not to cut corners in this room. We mean to live in it for a long time, so we’re looking for a superior level of quality in everything we buy- right down to the rug.

We were being picky. We really wanted a 100% wool rug, but more than that we wanted it to be thick and plush and made by hand. Traveling throughout the Middle East as much as we have, we’ve seen some incredibly fine Persian and Egyptian rugs- some of the finest in the world, and we wanted something like that for our own home. Surya’s rugs are all made in the traditional ways, and that quality shows through in the end product. This video demonstrates the entire process.

We’ve got a rug in our dining room as well. It’s a Mohawk and it’s nice enough, but that one is polypropylene and was machine made. The difference between it and our new rug on the right is night and day. This is the end result of the handmade process seen in the video: 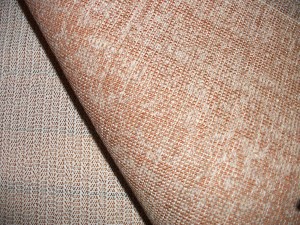 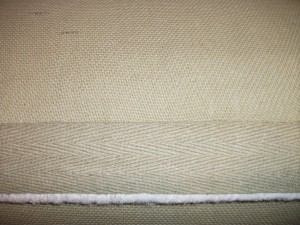 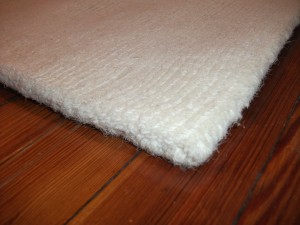 Needless to say, we’re thrilled with the rug. It really ties the room together. It’s so nice, in fact, that we’d go ahead and qualify it as a luxury item. It certainly feels luxurious enough when you walk across it barefoot.

The most thrilling part though is that there was no luxury price tag attached. All of Su Casa’s rugs are very competitively priced for their quality, and our 5′ x 8′ rug was on sale for only $355, significantly less than what we had budgeted.