Yes friends, today is a most unusual day in the saga that is the life of the Chop. It’s the day that we, being of sound mind and body and with a full awareness of the world around us and the possible repercussions have willingly agreed to go on an actual date with a card-carrying registered Republican. Mark your calendars. This may never ever happen again. This may be the day that hell itself is so frozen even Ted Stevens is catching a chill. (Cause he was from Alaska, get it?)

If you’ve ever heard us talk about politics before, you know that subtlety is not exactly our strong suit. Whether it’s calling people flat-out racists, coming down in favor of class warfare, or challenging Bob Ehrlich to bare knuckle boxing, our Progressive true colors are always on prominent display. It is the internet though. At least in polite conversation we cuss a little less and don’t actually foam at the mouth. 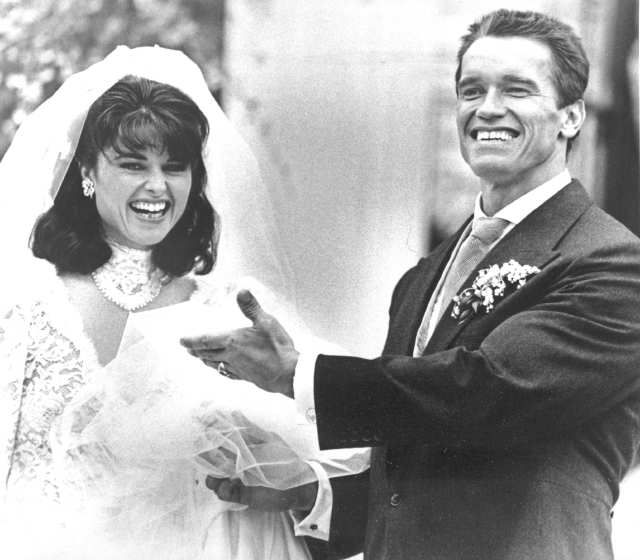 If it doesn't work out, we can always bang the maid, right?

All kidding aside, we go on a lot of dates. We’re looking forward to the one tonight a little more than usual though. In a relationship, it’s important to find someone who can challenge you; can keep you on your toes more often than not. What we’re looking for ultimately is someone who inspires us to be just a little bit better than we were yesterday. Every day. We’ve known some people in life who’ve sought partners the same way that water seeks its level, flowing down along the course of no resistance to eventually settle and stagnate. That’s the last thing we want in life.

We should also mention that we dated a GOP’er once before. It was actually a lot of fun. The whole dynamic adds a lot of extra energy, both conversationally and physically, that can be difficult to find among the Hopkins grad students, MICA alumni, social workers, Americorps teachers and nonprofit managers that generally make up “our type.” The truth is that we would probably date Republicans more often, except that they’re kind of hard to find in Baltimore City, and finding one that’s pretty and single and willing to date a Socialist sympathizer such as the Chop is like finding a unicorn that says to you, “Hop on and I’ll fly you over the rainbow.”

After all is said and done though, she is a Maryland Republican. How crazy could she be, right? It’s not like this is Kansas or Texas or someplace. And it’s not like she’s committed some sin that’s completely unforgivable, like rooting for the Red Sox. At the end of the day we may have different opinions politically, but at the very least we both care enough to be paying attention to the same thing. That’s what’s important.