Now that Memorial Day weekend has come and gone we’re officially in the midst of another Baltimore Summer, and all that that entails. As of now, and for the next three months or so we’re going to see all the hallmarks of Summer in the streets; packs of dirtbikes, open fire hydrants, Arabbers, and of course, kids selling water at intersections.

A little side-hustle for a kid selling cold drinks at traffic lights is a time-honored Charm City tradition, as much ingrained in the fabric of the city as formstone and painted screens. We here at the Baltimore Chop appreciate the work they do all Summer long, and we hope that this year they’ll multiply as fast as some other fads in street vending. 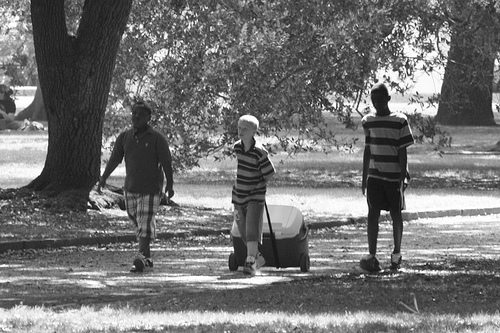 Summers in Baltimore are hot. You’ve gotta stay cool, gotta stay hydrated. You can try to run into the corner store for that nice cold beverage, but you know how it is… there’s never any parking, and if you try to double park or sneak in on the corner, then you’ve got some jerk behind you blaring his horn, and then a bunch of stoop-sitters will start yelling about that because it’s July, and it’s fucking hot and everybody’s all sunburned and irritable and ready to pick a fight over nonsense. Besides, even if you make it to the 7-11 and back, you’re going to stand in line and pay like $2.50 for that crappy little bottle of water which may or may not be cold.

As we’ve said before, the best cars to drive in Baltimore City are economy cars, and specifically the kind of economy cars that you get used and pay cash for and don’t make payments on. Our own Chopmobile is so, ummm, economical that it doesn’t even have air conditioning, so you can believe that if we can score a bottle of water for a buck we’re going to chug it hard, and maybe buy another one at the next light.

Admittedly, buying several bottles of water in one trip is not the best choice environmentally, but it’s certainly a great choice for everyone economically. 24-Pack cases of Deer Park bottles were priced at 3 for $10 at the Waverly Giant recently, putting the cost per bottle at around 14 cents. Any store can make money selling water in quantity, because it’s so cheap to produce. Selling it at a stoplight for a buck will yield a profit of around 600% after you spend a couple of dollars for ice, and the drivers save 50-150% over mini-mart retail.

As valuable as this tasty, thirst-quenching community service is though, there’s one more benefit- a hidden benefit, that kids selling water bring to the city- namely that no intersection is big enough for two hustles. The more kids we’ve got selling water and sodas in the city, the fewer we have wielding dirty squeegees and demanding money for a worthless “service,” and better still, it means fewer dirty, pockmarked junkies panhandling our corners with cardboard signs.

The next time you buy a bottle of water from a kid on the corner, thank him not just for the sale, but for his hard work and community service as well.

Update: We wrote this story a few days ago, and pushed it back to Thursday so that we could write about Anthony Weiner’s cock. We now find ourselves a day late and a dollar short, getting scooped by the City Paper. For further reading, check out Lee Gardner’s feature story this week on bottle rockers.