For all the reputation this city carries nationwide as being rough or gritty, we don’t exactly pour on the hatred the way we pour Natty Boh. Living in a place like Charm City, you learn to put up with a lot, and Baltimoreans sometimes even exercise more patience than we ought to.

There are a few people though who have raised the ire of enough Baltimoreans to be truly hated. If we were still living up to our Mobtown nickname, and if there were any justice in the world, these ten people would have been rode out of town on a rail long ago. Some of them actually were. Five of these ten have been convicted of crimes, and four have served or are serving jail time. 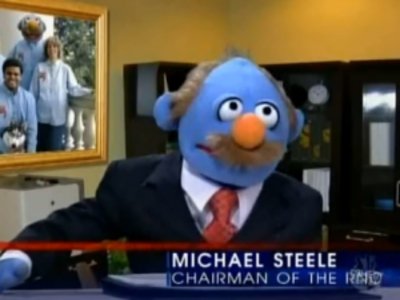 This is the impression that Michael Steele gives the nation of Maryland politics.

10. Michael Steele. The last time he was in town, Michael Steele lost a debate, and got caught out playing the victim and making up race-baiting stories. Steele is mostly an ineffectual horse’s ass, and hasn’t done any real damage to anyone, but his rise to national prominence as RNC chair and now as an analyst for MSNBC have given him ample opportunities to make Maryland look bad nationally, and that is unforgivable.

9. Patricia Jessamy. Pat Jessamy may not actually be hated but she’s definitely not very well liked. It never mattered whether you were her employee, a defendant, the police, or just a conscious citizen, no one liked Pat Jessamy, yet she was able to keep her job a very, very, very long time.

8. Ed Norris. Ed Norris came from the great grand city of New York to save us from ourselves. He didn’t. Ed Norris stole $20,000 in public money. Ed Norris used that public money he stole to buy nice things for his mistresses. Ed Norris used city cops as his own bodyguards and gofers. Ed Norris was a tax cheat and a perpetrator of mortgage fraud. Ed Norris went to jail for 6 months, and his reward for all this is his own radio show and many product endorsements. Perhaps what bothers us most is how few people this bothers. Fuck Ed Norris.

Peter Angelos is definitely one of Baltimore's most hated men. Unfortunately, there was no room left on this list for Rafael Palmeiro.

7. Peter Angelos. Peter Angelos would probably be very well liked and admired if he didn’t own a baseball team. Unfortunately, he does own a baseball team. Whether it’s raising ticket prices and fees annually, hiring clowns like Sammy Sosa and Dave Trembley, oractively encouraging the arrival of out-of-town fans, Angelos seems to revel in his status as one of Baltimore’s most hated men.

6. Sheila Dixon. Nobody particularly liked Sheila Dixon before she stole gift cards from poor children and threw in a sleazy sex and contracts scandal for good measure. It took her just over a year as mayor to go from ‘vaguely unpopular’ to ‘downright disgusting.’ At least she has the good sense not to show her face publicly anymore. 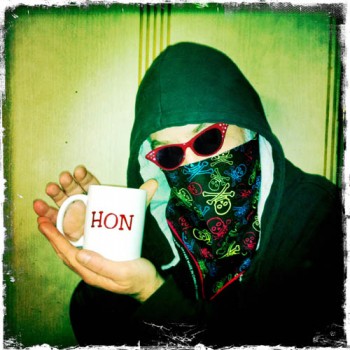 When Hons are outlawed, only outlaws will be Hons.

5. Denise Whiting. A lot of people never cared much for Denise Whiting, either. We’ve always preferred dining at local restaurants that don’t condescend to to us. Not content with being corny, tacky, and generally disliked though, Whiting embraced full-on hatred when she trademarked imagery which was mostly stolen from John Waters anyway, then got huffy in the media and threatened to sue a bunch of people. She’s getting even huffier now that Honfest is upon us, and is doing her level best to nurture resentment wherever she can.

4. Bob Irsay. We’re being very careful in ordering this list. Although you could conduct any number of polls asking “Who’s the most hated man in Baltimore?” and have Bob Irsay come in #1 every time, we cannot in good conscience rate him higher than third. Considering who the top three are, we just can’t do it. Sorry. Irsay will have to settle for being number 4 on the list.

3. Ronnie Thomas. Rodney (Ronnie) “Skinny Suge” Thomas is best known as the man (and we use that term very loosely) behind the 2004 Stop Snitching DVD that circulated the streets of Baltimore and brought the city much unwanted national attention as a result. Suge typifies just about everything that’s wrong with our city, and his lifestyle and philosophy are every bit as ugly as his pockmarked, toothless face. The 20 year sentence in federal prison he received wasn’t enough in our opinion.

2. Milton Tillman Jr. Drug dealers should be hated on principle, but there are so many other great reasons to hate the Tillmans. Not satisfied with having a bad name as a dealer, Milton Tillman also went a long way toward giving bad names to the bail bond industry, longshoremen, and landlords. If you’re new in town and have never heard of 2008′s citizen of the year, the FBI and Justice Department will be happy to catch you up to speed. 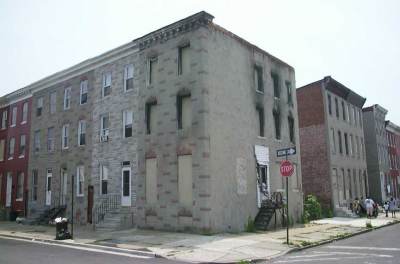