Kostenloser Versand. Niedrigste Preise Und Zufriedenheit Garantiert. Kaufen Sie Generika Und Markenmedikamente Online. Pillen Online Bestellen. Jeder Kann In Der Essener Drogerie Online you can try this out Ganz Einfach Kostenlos Einkaufen. Sie Müssen Nicht Zum Arzt Gehen Und Sich Ein Rezept Ausstellen Lassen. Bonus 10 Kostenlose Pillen, Die Ich Mit Meiner Bestellung Bekommen Habe.
Let us say this emphatically, because we want you to know it and believe it right off the bat: The Chop is not, repeat not a mean old dog-hater. We like dogs. We like them a lot, actually; more than we like most people. Dogs are almost always nice and friendly. People are often inconsiderate assholes.

As the Sun’s Julie Bykowicz reported last month a new state law will officially legalize bringing dogs into the outdoor seating sections of restaurants. The way we see it, when the law takes effect July 1, it will merely serve to double down on an already prevalent practice among dog-owning Baltimoreans. 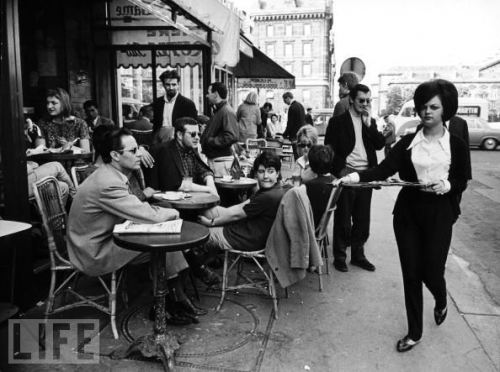 The main reason we started a “House Rules” section on this blog is that a lot of people simply don’t know how to act when they’re out in public. This is never more true than where dogs are concerned. Where dogs cause problems, it’s never the dog’s fault. People are the real problem.

Let’s assume for a moment that your dog is perfect. It’s not true, but let’s imagine that your dog was the valedictorian of obedience school and that he’ll lie motionless under your chair for the duration of a meal. You’re still bringing it into an environment with several other dogs, and one of them is going to bark at your dog. We’re at the next table over, and we were just about to make a point before a whole patio of barking erupted because someone else not you, gentle reader doesn’t know how to keep their dog quiet.

It’s not even always the dogs that annoy. Even if you’re dog is lying still and sweetly under your table, somebody is going to come outside to smoke. That person is then going to fawn all over your dog whether you want them to or not. Although you’re probably used to that by now, we’re not, and we’re at the next table over. This asshole is now bumping into our chair and getting smoke all over us while we’re eating.

These are just a few ways that even your perfect little pooch can cause a lot of chaos in a restaurant setting. If you’re eating outside this Spring and Summer, please keep in mind that you are in a restaurant and not at a kennel club or dog show. You don’t have to pet every dog you see just because it’s cute. We love eating outdoors, but come July we’ll be enjoying the air-conditioning in the dog-free, smoke-free indoor part of the restaurant. We’re not the only local blog who feels this way, either.