Ever since we got into the market to buy our first home, we’ve been watching a lot of HGTV. Whether you’re looking for design and decor ideas for your own house, or just want to gawk at the way other people are living, Home and Garden’s got something for you.

We especially like to watch on weekend days, which is prime time for domestic projects and a time when there’s typically very little else on the air worth watching. Of course, weekend days are also the best time for brunch, and it’s this happy coincidence that led us to invent the HGTV drinking game. 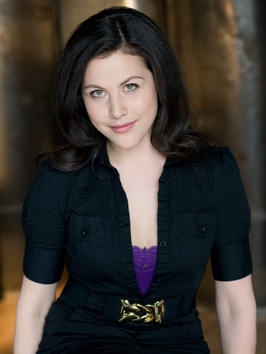 HGTV features dozens of different shows, but they all basically fall into one of three categories; interior design makeovers, buying and selling, and total renovation. As you’d imagine, there’s plenty of crossover among those categories, so you can still play the game effectively whether you’re watching Color Splash, Bath Crashers, or Property Virgins.

Since we’re talking about brunch and daylight here, it’s important to note that this game is best played with a Bloody Mary, French 75, Madras, or similar cocktail. No Jameson shots or canned beer shotgunning here.

Take one sip when you hear the words:

Drain your drink if:

These are just a few suggestions. You can add more of your own, or even subtract a few if things get out of hand. Ideally, you shouldn’t be passed out by mid-afternoon, but should be just buzzed enough to say “Why yes, I do need to go to Pier 1 and buy a creepy glass head like right now! That’s exactly what I need in my life.