Yes, Choppers, The time has come for us to once again leave you high and dry for a while. Our bags are packed, our affairs are in order, and our blog is on hiatus for the next several weeks.

It’s been pretty sweet hanging around this winterlong, doing the whole home for the holidays, eat a ton of food, drink copious amounts of booze and sleep 12 hours a day thing, but it’s time we got back to work. After all, this whole blog business is less than lucrative and the mortgage here at the Chophouse isn’t going to pay itself. Tomorrow we’re going to get on a plane, and eventually end up on Ascension Island. We’ll probably be back in 5-8 weeks. 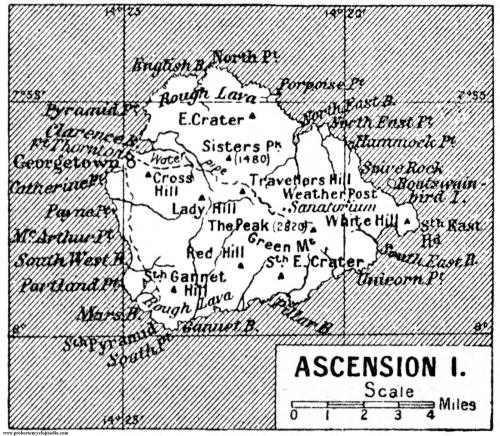 A lot of you were more than a little curious when we turned up at Diego Garcia last year. These places are insanely remote and inaccessible to just about everyone. Up until now, we’ve kept our occupation a secret as part of our identity, but the time has come to make it known.

The Chop is a poacher of exotic endangered sea turtles.

We go to the ends of the earth with an Ahab-like obsession to track, hunt, and destroy as many sea turtles as we can find. This enables us to maintain our luxe Baltimore lifestyle for months on end without working. A couple of giant shells and a few pounds of turtle meat can keep a man in the finer things for quite some time. That’s why we spent so much time in the Emirates and Bahrain on the last trip. Where do you think the market for endangered trophy turtles is? America? Oh hell no! Those Arab sheiks and princes eat that shit up though. They love it. You haven’t lived until you’ve dipped turtle-hummus out of its own shell or seen an 18 year old Arab belly-dancer raqs sharqi on the back of a gilded loggerhead. Trust us, you’ll never go back to the Hustler Club again after that.

But why do we do it? How could we sink so low as to prey upon these defenseless, endangered, majestic creatures? (You mean, aside from the money and exotic travel and thrill of the hunt and general Hemingway-esque appeal of it all?) We’ll tell you. We HATE turtles.

The Chop's most painful childhood memory.

But why hate so much? It’s personal. A turtle killed the Chop’s father! And not how you think either. It wasn’t choking on turtle soup or being crushed to death while sunbathing in the Bahamas. It was the assassination of Papa Chop by the coward Michelangelo. He posed as a pizza delivery boy and nunchucked our father to death, escaping down an open manhole. Ever since then, we’ve pursued him with futility to the far reaches of the globe. It is our life’s work to seek him out and make him pay with his life for that hateful deed. Him, and all testudines cryptodira everywhere. Revenge, thy name is Chop!

Seriously though: We’re going to Ascension tomorrow. We’ll be off the internet for a while, but we’ll try to take some better pictures now that we have a half decent camera phone. We’ll post them when we return.